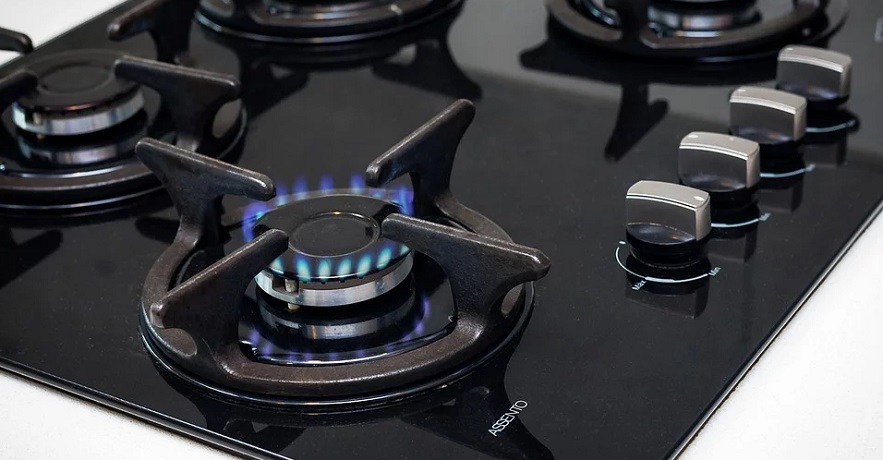 ATCO green hydrogen has been added into the on-site natural gas network at the company’s Clean Energy Innovation Hub. The hydrogen (H2) and natural gas blend will be used throughout the Jandakot depot, located in Perth, Western Australia, and will be the first step in exploring the potential of using hydrogen for homes in gas appliances.

The Clean Energy Innovation Hub is a testing ground for hybrid energy solutions.

The ATCO facility has a microgrid that features a 300 kilowatt (kW) solar array of an estimated 1100 solar panels and 400 kWh of batteries. The photovoltaic (PV) system is able to generate two and a half times the daily power requirements of the facility.

The excess solar power that is produced is partially stored in batteries. The remainder of the power is utilized to run an electrolyzer and generate H2. The resulting ATCO green hydrogen is blended with the natural gas or it is stored as fuel for a backup generator.

Having successfully blended the renewable hydrogen with the natural gas to power appliances, such as gas-powered air conditioners and cooktops, this is the company’s fist step in ongoing testing around the potential of using hydrogen to lower the natural gas network’s carbon footprint.

The project, which received $1.6 million in funding from the Australian Renewable Energy Agency (ARENA), is part of the Advancing Renewables Program. This has allowed for different combinations of energy blends to be tested by integrating natural gas, solar, H2 and battery storage.

The main goal of the Jandakot hub is to provide insights into getting the most out of hydrogen storage and distribution solutions, blending green hydrogen with natural gas, and using H2 as a balancing fuel to support the gird.

“We established the Hub to investigate the role hydrogen could play in the future energy mix, and to generate insights into how our gas distribution network can continue to benefit customers into the future,” said Stevan Green, President of ATCO’s Gas Division in Australia.

Green added that while the company knows that in Western Australia natural gas offers a cost-effective and lower carbon option compared to grid-supplied electricity, they also understand the importance of a clean energy future

and have every intention of continuing their efforts with the ATCO green hydrogen projects to make this future a reality.