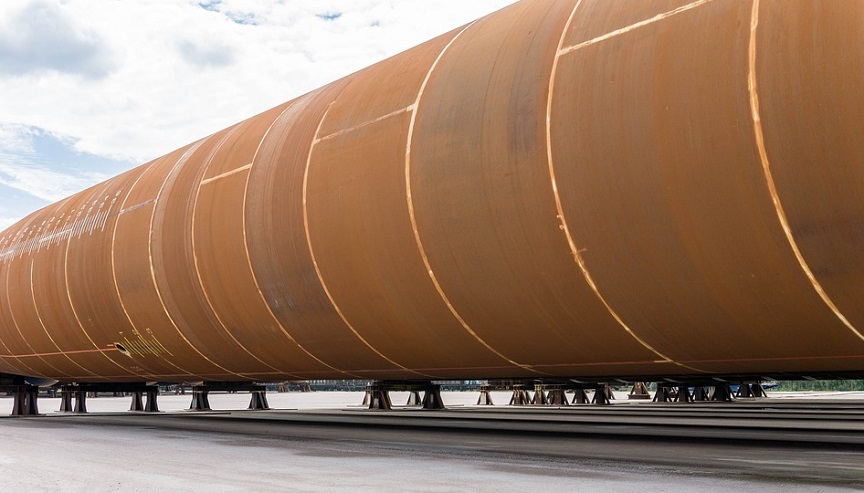 By 2050, hydrogen could supply a quarter of Italy’s renewable energy demand.

According to the CEO at Italy’s national gas pipeline operator Snam SpA, Marco Alvera, hydrogen could be a very important part of the country’s clean energy economy future. Alvera believes that hydrogen (H2) can provide a quarter of the nation’s energy demand by 2050 as part of Italy’s effort to transition toward a greener economy.

Hydrogen is an ideal alternative for natural gas and other fossil fuels.

Snam SpA and McKinsey & Co., a consulting firm, reportedly developed an estimate that adds to the drive to further develop renewable hydrogen technologies that would allow the world’s most abundant element to become a large-scale clean alternative for fossil fuels.

Compared to other renewables, such as solar and wind, H2 can easily be stored. It can also produce the intense heat that is required by industrial processes, such as those that involve the manufacturing of cement and steel, making it ideal for a clean energy economy.

Alvera admits that while he loves hydrogen for its versatility and its potential to be transported and stored easily, initially he was skeptical of its ability to succeed due to the costs associated with production and storage.

However, now Alvera says the cost of making renewable hydrogen could work out to be as little as $25 a megawatt-hour (MWh). That being said, in order for this to be possible, there would need to be widespread adoption of H2 tech by the mid century.

To help push Italy toward a clean energy economy, Snam is doubling the amount of H2 it blends into the grid.

Snam intends to double the amount of hydrogen it injects into its gas network, blending it into the grid to 10% by the end of 2019. Currently, only 5% of hydrogen is blending into Italy’s grid.

At present, many places have regulations in regard to how much H2 can be added to a gas network as many industrial users and home appliances can handle only so much. For the time being, only a small amount of H2 can be integrated without impacting most customers.

Still, Alvera is urging government officials and regulators to give the gas industry support in using more green hydrogen.

According to Alvera, boosting the blending rate to 6 or 7% throughout Europe could result in a price drop to

approximately $50 a MWh for hydrogen. This would allow the fuel to become cost competitive for some industries, including transport and steel, helping to push toward a clean energy economy.