Athletes to use hydrogen fuel vehicles at 2020 Olympics 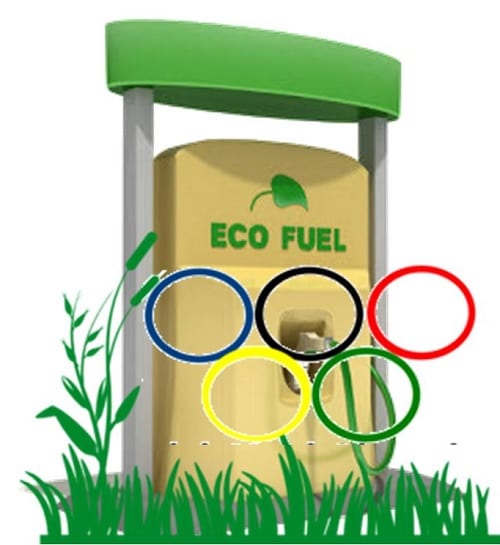 Hydrogen has established a strong following in Japan

Hydrogen fuel has become quite popular in Japan, having established a relatively strong foothold in the past. The 2011 Fukushima nuclear disaster increased Japan’s support of fuel cells as its focus on nuclear power began to wane. As hydrogen begins to play a more central role in the country’s energy structure, clean transportation is also beginning to pick up more momentum. Hydrogen fuel cells have managed to attract a great deal of popularity in the auto industry and most of the world’s major automakers have plans to release fuel cell vehicles within the coming years.

Government to study the practicality of clean transportation

The Tokyo metropolitan government has plans to establish a strategic council this month that will be tasked with conducting a study concerning the use of hydrogen fuel for the 2020 Olympic Games. The study will investigate how fuel cell vehicles are used and keep track of their fuel consumption. The study will also focus on matters concerning fuel infrastructure and vehicle services. Hydrogen-powered buses and taxis may be put to use during the Olympic Games as well.

Olympic Games to serve as promotion platform for hydrogen fuel

Some 15,000 athletes are expected to attend the 2020 Olympic Games in Tokyo, Japan. Special traffic lanes will be designated for athletes so they can avoid issues concerning transportation and arrive on time for their events. These athletes are expected to make use of fuel cell vehicles in order to travel to and from events. The Olympic Games may serve as a platform through which hydrogen-powered vehicles and clean transportation are promoted.