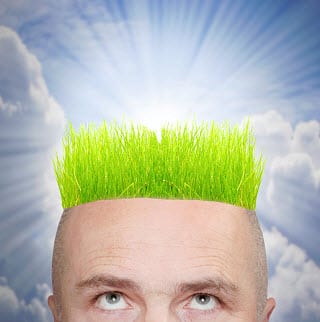 Study shows that UK citizens are ready to abandon utilities

The British may be ready to abandon old forms of energy and embrace clan power, according to a market analysis from Edelman, a leading public relations firm. The United Kingdom has been showing an increased interest in solar energy in recent months, with the government providing more financial support for this form of clean power for the sake of the environmental and economic growth. Notably, UK consumers have begun to show a great deal of favor for renewable energy in general, with many people throughout the country praising solar power in particular.

Trust in the energy sector is falling apart

According to the analysis from Edelman, approximately 56% of all UK citizens claimed that they would trust the energy industry more if it were to be returned to state control. The current energy landscape is business-oriented, which has become somewhat problematic. Many people believe that electricity is becoming more expensive simply because energy companies want to make more money. Renewable energy could be a solution to this problem. Solar power, for example, could be generated by homeowners and reduce people’s overall reliance on for-profit utilities.

Consumers are beginning to take matters into their own hands

The study shows that the trust that UK citizens have in their energy infrastructure is lower than anywhere else in the world. People want to see the UK government take more control of the energy industry and put more aggressive focus on renewable energy. With trust dwindling rapidly, many consumers are turning to renewable energy on their own, unwilling to wait for the government to take the matter seriously. Homeowners, for example, have been purchasing and installing solar energy systems in an attempt to break away from utilities.

While the United Kingdom has been paying more attention to solar power in recent years, much of the government’s interests are tied up in wind power. Indeed, the UK government is even reducing the subsidies it provides to other forms of clean energy in order to increase the financial support it provides to wind energy projects.