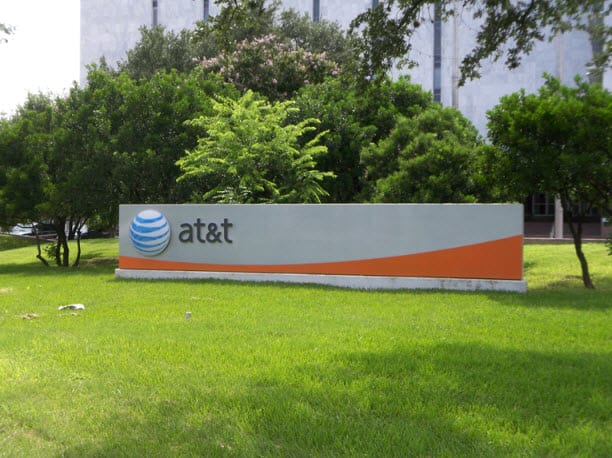 Bloom Energy will be providing their renowned Bloom Boxes, fuel cell units that produce more than 7.5 megawatts of electricity, enough to account for the majority of the energy demand coming from the offices. The units are little larger than mini-fridges and can be run on anything from natural gas to solar power. The only emissions of the fuel cells are clean water and highly oxygenated water vapor.

Along with hydrogen, AT&T has been eager to support solar energy initiatives.

The telecommunications company has invested in 19 solar projects that will begin running later in the year. The company’s support of alternative energy is part of an overarching goal of carbon neutrality.