Rumors have circulated for some time that German automaker Audi is looking to developer a hydrogen fuel cell vehicle. While the automaker has hinted at such plans, claiming that it is on the verge of making a major reveal, Audi has not yet provided any concrete details concerning such plans. Now, however, Audi has acquired a number of patents concerning hydrogen fuel cell technology from Ballard Power Systems, a Canadian developer of fuel cells.

Ballard has an ongoing co-operation agreement with Audi, with the two working together through 2019. The company believes that the patents will help Audi develop a fuel cell vehicle that will be ready for the commercial market at some point in the future, though Ballard did not provide a specific timeline wherein these vehicles would become available. The fuel cell patents are expected to be applied to several models that Audi already has in development. 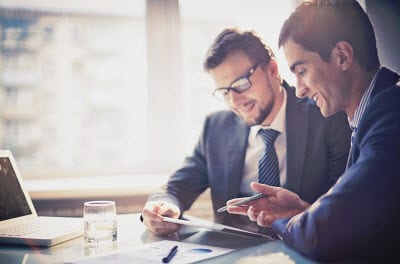 Last year, Audi showed off a concept vehicle that would be equipped with a hydrogen fuel cell. The automaker suggested that a production version of this vehicle would be made available once the hydrogen fuel infrastructure had become more comprehensive. Without the appropriate infrastructure in place, Audi, as well as other automakers, would find it difficult to find success with their fuel cell vehicles. Several automakers have been investing in the development of this infrastructure, hoping that it will be ready before fuel cell vehicles see widespread commercial release.

Improving fuel cell technology is a priority for many automakers

Automakers have begun working closely with several fuel cell developers in order to make improvements to hydrogen fuel cells overall. These energy systems have become favored for their efficient nature, but they are still quite expensive. This is because of their use of platinum and their high cost has a direct impact on how much fuel cell vehicles cost to produce and sell to consumers.