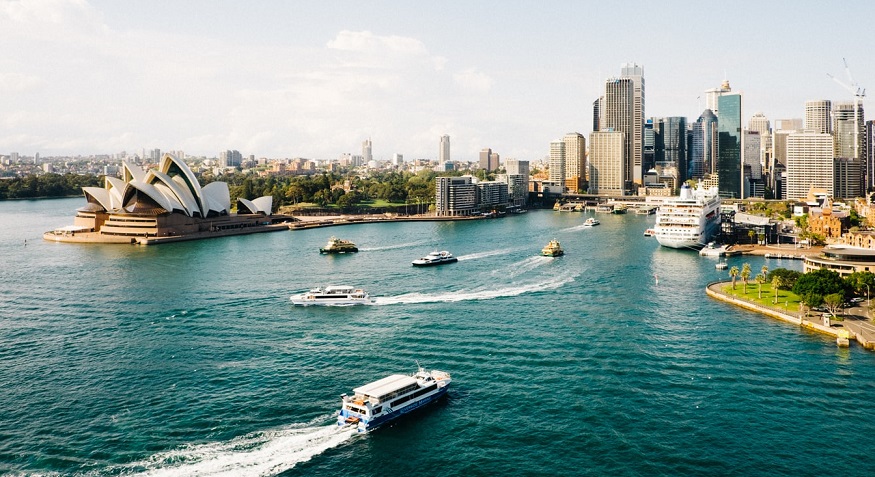 The nation’s potential demand for hydrogen exports has been based on inflated figures.

The Australian Institute reports says that the initial Australia hydrogen industry development projections were based on economic advantages that were outlined in a report from ACIL Allen, a consulting firm.

The Australian Institute claims that the ACIL Allen report included import projections in primary markets, such as South Korea and Japan, that largely surpassed targets laid out by official government strategies released by those countries. As a result, the import projections were 11 times higher than Japan’s official targets and were also very high for South Korea in comparison to what the South Korean government has planned.

To put his into greater perspective, Japan’s economy, trade and industry ministry set a target of approximately 300,000 tons of hydrogen by 2030. However, the ACIL Allen report estimated the country’s total demand by this same year to be between 875,000 and 3.858 million tons, an incredibly higher projection.

Not only is this target based on “highly inflated” figures, says Richie Merzian, the Australia Institute’s climate and energy director, but Coag ministers would be required to support such a plan during a time when the most cost-effective method of producing hydrogen isn’t green energy, but fossil fuels.

The Australia hydrogen industry needs to be based on “facts, not fiction.”

“Exporting hydrogen to the world is a big opportunity for Australia in the future,” says Merzian, “but it needs to be done right, not rushed, and our efforts must be based on facts, not fiction.”

Merzian added that hastily developing a hydrogen export industry that is based on “highly inflated demand figures” runs the risk of preventing establishing a green hydrogen industry – the cleanest form of hydrogen production using renewable sources and electrolysis – because, at the moment, this clean hydrogen production method has not yet reached the state where it is cost-competitive.