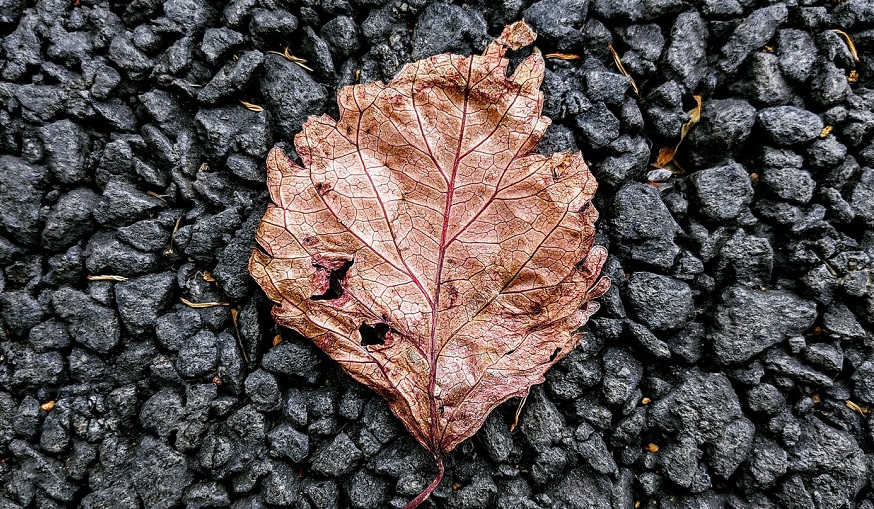 The Morrison government gave the nod to legislation mean to help H2 production from brown coal.

This H2 production uses brown coal to produce the fuel and cuts into the country’s green energy strategy.

This week, the Australian government passed the Offshore Petroleum and Greenhouse Gas Storage (OPGGS) Amendment Bills when they made their way through the federal Senate. These include new measures to eliminate certain regulatory barriers standing in the way of a brown hydrogen carbon capture and storage project in Victoria.

The project in question, CarbonNet CCS, comprises a component of the Australian government’s Hydrogen Energy Supply Chain Project. This has drawn a tremendous amount of funding for the construction of a pilot plant. That plant would produce a small amount of H2 produced using brown coal for export to Japan.

The Latrobe Valley’s brown coal gasification project will receive $496 million in funding. This includes a total of $100 million which was paid for by taxpayers, divided between the Victorian and federal governments. Throughout the life of this project, it is expected to produce and deliver “up to three tonnes of hydrogen gas.”

Federal resources minister Keith Pitt was enthusiastic about the new law. He viewed the legislation as a fresh opportunity to support the brown coal industry in Victoria, which has been struggling.

“The CarbonNet project will provide the required Carbon Capture and Storage for the development of the low emissions Hydrogen Energy Supply Chain Project,” said Pitt. “CarbonNet has been investigating the feasibility for a commercial-scale, multi-user CCS network in Gippsland, Victoria, and the Bills that passed through parliament removes one of the technical issues around the project.”

As most of the coal power stations are slated for closure in Victoria, the brown hydrogen from the

Latrobe valley offers a new opportunity for using the fossil fuel that would otherwise be unused. The low quality of this type of coal eliminates its potential for export anywhere else.