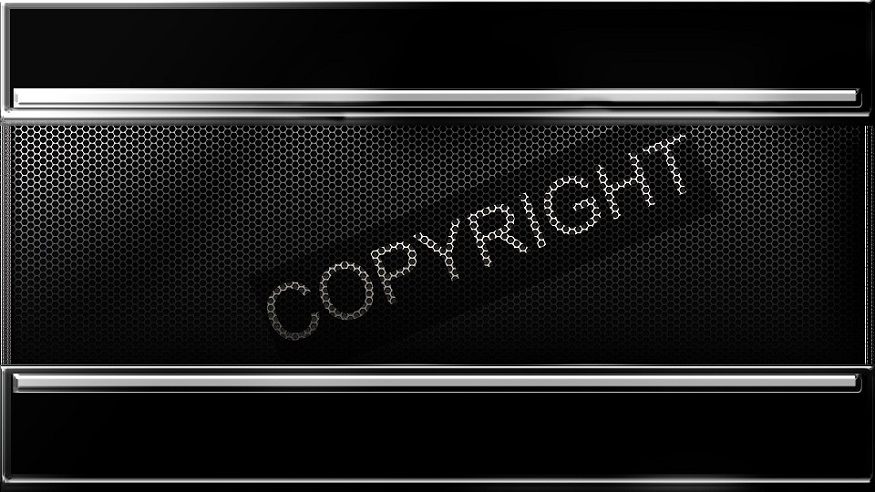 After only a month on the streaming platform, it has been removed for an unexpected reason.

The Planet of the Humans documentary directed by Jeff Gibbs and produced by Michael Moore has now been taken down from YouTube. The doc had been available to be viewed in its entirety for free.

Despite all the controversy and demands for removal, the reason it was taken down was unexpected.

The Planet of the Humans documentary accumulated substantial controversy and backlash throughout the month it was available on YouTube. The climate activists called for the hour and forty-minute video to be taken down from the popular platform on the grounds that it was “shockingly misleading” and that it was “riddled with falsehoods and misinformation.”

However, the video was not taken down from YouTube due to factual inaccuracies. Instead, it was removed because a British photographer has filed a copyright infringement claim against it. On May 23, London-based professional environmental photographer Toby Smith filed a copyright dispute to YouTube. The dispute alleged that Gibbs and the makers of the doc had violated fair usage terms by using his footage. The contested footage consisted of 4 seconds taken from Rare Earthenware, a short film from 2014.

The director denied the validity of the copyright claim filed against the Planet from the Humans documentary.

According to Gibbs, the Smith’s copyright against the doc was a “blatant act of censorship” and was an “attempt to subvert the right to free speech,” in a statement published by Global News.

Gibbs was making reference to the substantial criticism the doc, its director, and Moore have received for the controversial film. He added that “This attempt to take down our film and prevent the public from seeing it is a blatant act of censorship by political critics of Planet of the Humans.”

The Planet of the Humans documentary described itself as a “full-frontal assault” on renewable energy sources, in its official YouTube description, which has since been deleted. This left both

scientists and climate change activists speaking out against the accuracy of the information on which the film was based, as well as the message it was meant to support.