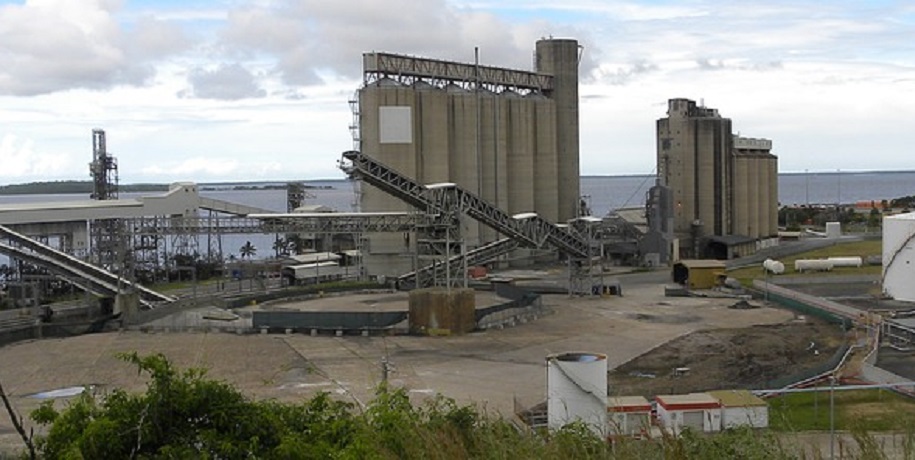 The state of Queensland has unveiled its new plan where coal and gas were traditionally sourced.

The projects will be located in Gladstone, which has traditionally been used as a hub for gas and coal.

The goal of the green hydrogen strategy is to take hold of rising opportunities to become a serious player in the renewable energy export market. Moreover, it could also be advantageous in providing to the domestic supply of zero emissions fuel.

Gladstone, which had previously been a center for fossil fuels will now contribute to renewable hydrogen production. The idea is to make it a new hub for renewable energy which will start with the construction of a multi-billion-dollar H2-Hub Gladstone facility. That will produce green, renewable H2 as a source of zero emissions fuel as well as for use in producing ammonia.

The state’s government is hopeful that the project will offer a substantial increase in ammonia and renewable H2 exports. In fact, Queensland has already purchased the 422-acre Gladstone industrial site located in close proximity to existing energy export infrastructure.

The green hydrogen strategy has opened a number of opportunities for replacing fossil fuel dependence.

By producing clean H2, Australia is opening itself up for cost-effective zero emissions fuels that will be produced through the use of renewable electricity. There is potential that this will be produced in quantity substantial enough to offer a viable alternative to fossil fuels. Applications include industrial, transportation as well as domestic heating.

The H2-Hub is expected to cost about $1.61 billion. It is under development by The Hydrogen Utility company. Its construction will occur over a number of different phases. It is estimated that it may eventually include electrolyser capacity of as much as 3,000MW, producing renewable H2, as well as 5,000 tonnes of ammonia production per day.

“The integration of mature technologies – such as electrolysis and ammonia synthesis – at industrial scale, powered by 100 per cent renewable power supply, meets the emerging demand for