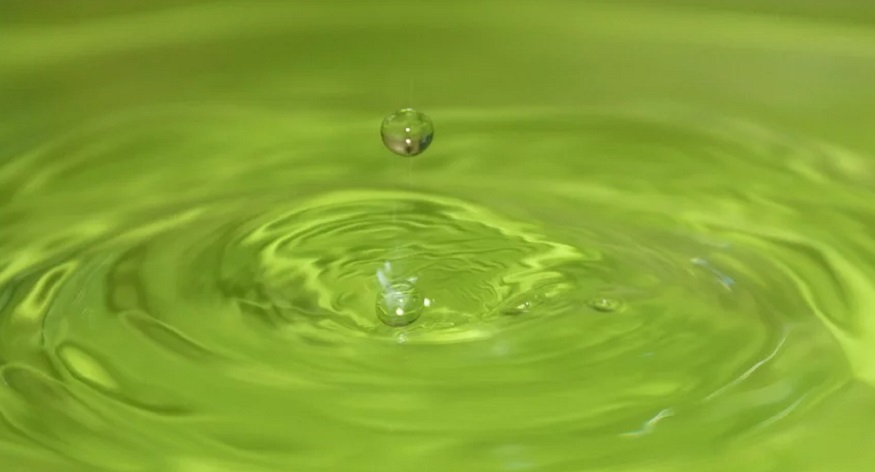 The oceangoing transportation sector will soon use a fertilizer as a form of zero-emission fuel.

A type of zero-carbon green ammonia can be used as a fuel for ocean going ships, adding to renewable energy options in a sector that consumes vast quantities of fossil fuels.

A British Royal Society briefing placed the spotlight on this as well as other types of renewable energy.

The research in the report examines various challenges and opportunities connected with the manufacture of green ammonia – what is currently used primarily as a fertilizer – and with its future use.

“The report is not just about green ammonia, though that is our endpoint,” said Professor Bill David, the chair project leader from the University of Oxford’s department of chemistry. “It discusses transitioning away from ‘brown’ ammonia (made using a fossil fuel as the feedstock), through ‘blue’ ammonia (fossil fuel based but with carbon capture) to ‘green’ ammonia (from renewable energy, like air and water).”

The transition to green ammonia has considerable potential over other forms of this substance.

Ammonia production is currently considered to be among the most polluting, after cement and steel production. Estimates are that its production accounts for 1.8 percent of global CO2 emissions. The briefing underscored its “profound global impact since the discovery of its synthesis from hydrogen and nitrogen,” which occurred in the early 20th century in Germany by Haber and Bosch.

Today, it is mainly used as the base for inorganic fertilizer used to support food production for around half the people on the planet. Though it is clearly important to feed the world, this particular method represents a chronic environmental hazard. It is increasingly damaging to air, earth and water.

Though it is not a greenhouse gas in and unto itself, “it may be converted to nitrous oxide, an important contributor to radiative forcing of climate,” explained the report. It also pointed out that ammonia has a notable indirect climate impact by way of its particulate matter role.

In order to produce green ammonia, water and nitrogen electrolysis is used to produce hydrogen directly out of the air by way of an air separation unit. From there, the sustainable electricity-powered Haber-Bosch methods are used to create the ammonia itself. The goal is to use an ammonia-powered fuel cell on ocean vessels, allowing them to sail cleanly (provided toxicity risk

can be overcome) for up to 3,000 hours per year. This fuel also shows potential for deep-sea applications, according to NCE Maritime CleanTech CEO, Hege Økland.