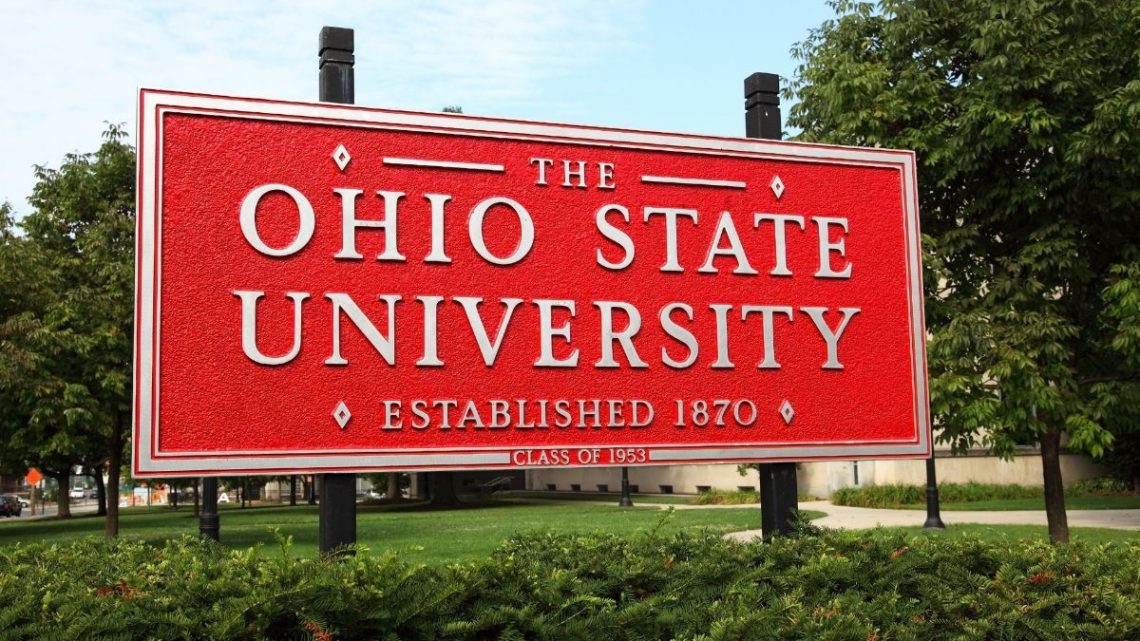 Researchers have published a paper about a new the use of sewer and manure off-gases for H2.

Researchers from Ohio State University have described a process in which auto fuel cells of the future may be able to cleanly use the toxic hydrogen sulfide from sewer gas and manure off-gases.

The research was described in a paper published in the American Chemical Society journal.

The process of turning hydrogen sulfide gas into clean hydrogen usable by auto fuel cells was published in the American Chemical Society journal, ACS Sustainable Chemical Engineering. The method is described as cheap, efficient, as well as relatively simple. This process is known as “chemical looping”. The process itself is known as SULGEN.

Study co-author Lang Qin, a research associate in chemical and biomolecular engineering at Ohio State University, said that two primary issues can be solved by using iron sulfide with trace amounts of molybdenum as an additive. Qin explained that hydrogen sulfide is an especially harmful gas that is used in industry. As a result, Qin referred to the toxic gas as an ideal base for clean hydrogen production, as it is converted into something usable and that is less toxic. 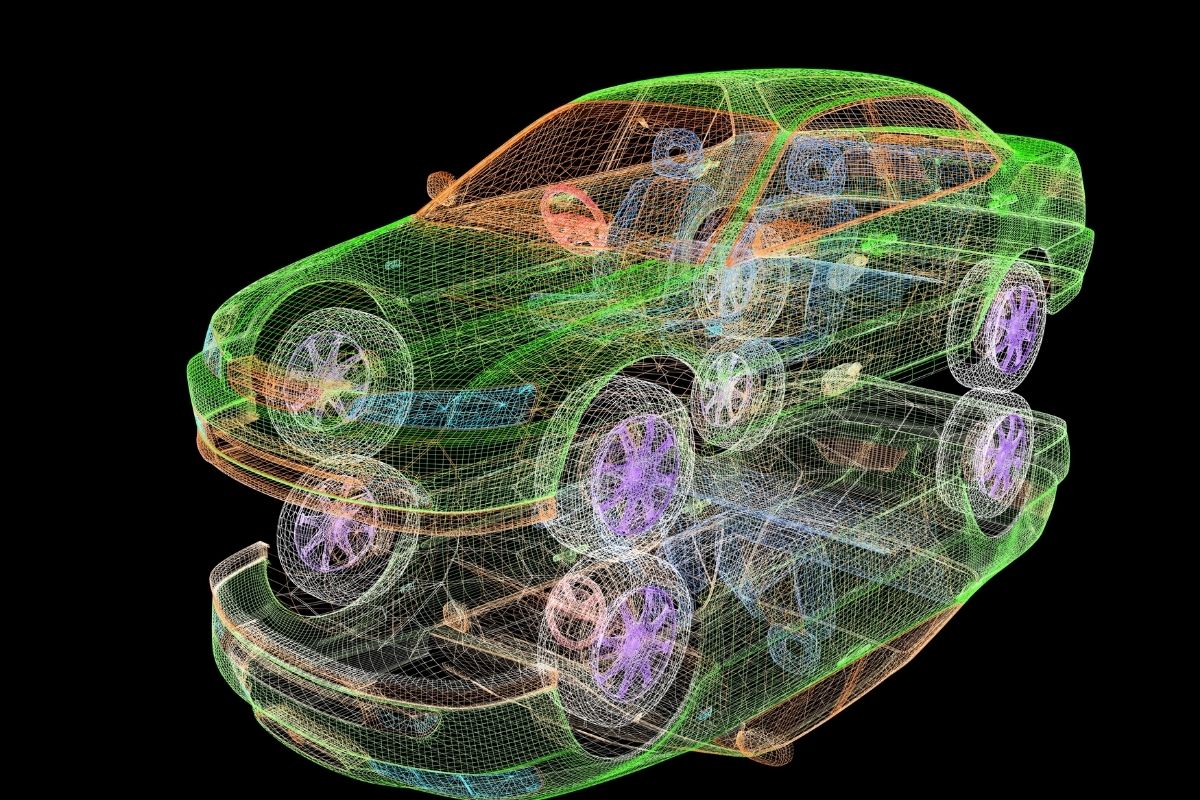 The primary challenge to using this process for hydrogen used in auto fuel cells is scaling it.

SULGEN involves using iron sulfide, a pure chemical, for industrial use processes. That said, iron sulfide alone is inadequate for use at scale. The researchers and Qin sought inexpensive chemicals that could be used as a catalyst in clean hydrogen fuel production in adequate quantities. What they determined was that by introducing trace amounts of molybdenum to the iron sulfide helped to overcome the quantity challenge.

“It is too soon to tell if our research can replace any of the hydrogen fuel production technologies that are out there,” said lead study author, Kalyani Jangam, a graduate student at the Clean Energy Research Laboratory at Ohio State. “But what we are doing is adjusting this decomposition process and making a valuable product from that.”

The researchers discovered that hydrogen sulfide breakdown was improved with the addition of molybdenum, splitting it into H2 and sulfur. According to Qin, the “big picture” is that chemical looping with take care of the toxicity of the gas while producing clean hydrogen fuel that can be used in auto fuel cells.