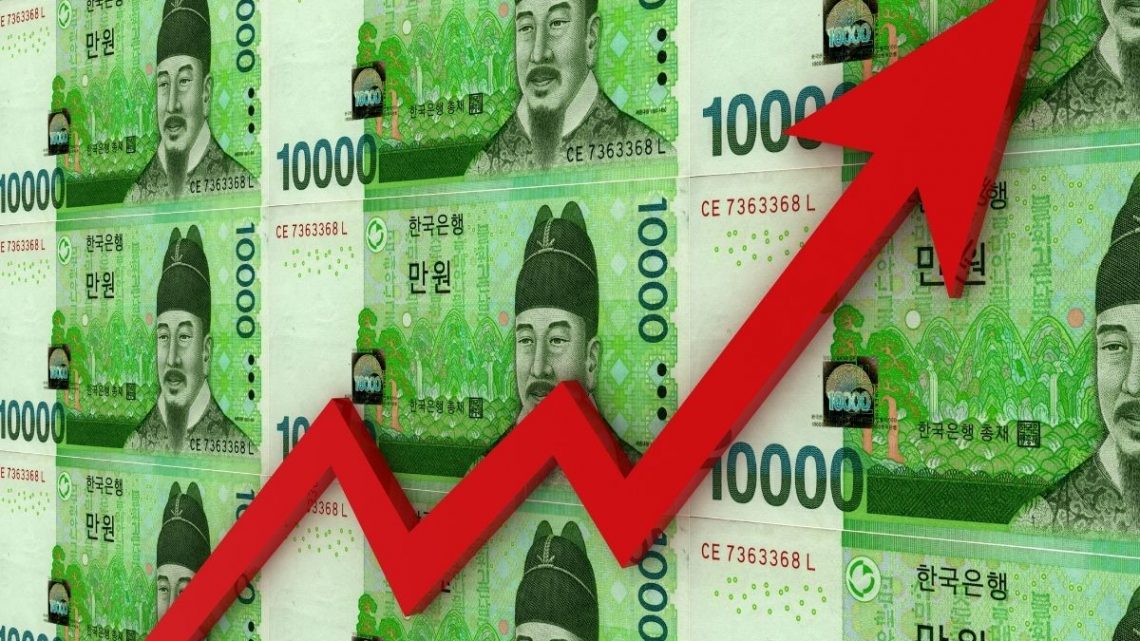 The country’s energy ministry has added another eight H2-focused companies to its eligibility list.

This aligns with the South Korean target to transition away from fossil fuels and achieve carbon neutrality by 2050.

Near the start of this year, the country implemented a new law for the promotion of H2 use. This law made it possible for certain companies with a business portfolio focusing on hydrogen fuel to receive state subsidies as high as 150 million won (approximately US$128,000). 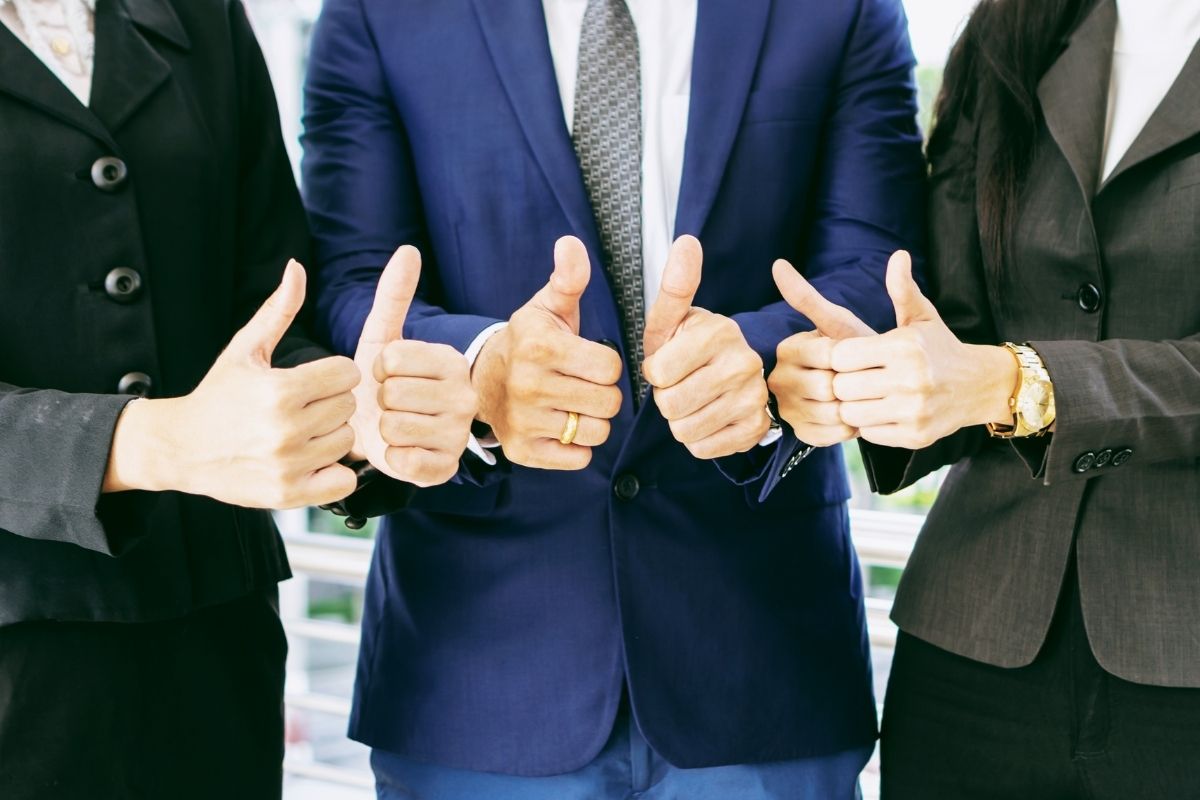 So far, there have been 19 companies benefiting from the hydrogen economy subsidies.

There have been 19 companies in the country that have been eligible for the state subsidies, according to a release from the Ministry of Trade, Industry and Energy. The companies that have qualified for the subsidies include hydrogen fuel cell parts suppliers as well as those involved in refueling facilities. The country is also supporting H2-focused companies in their efforts to seek out new clients and to obtain the technological support they require.

This move forward has arrived at a time in which South Korea has been seeking to support 100 H2-fucused companies by 2025. From there, the goal is to continue their support of businesses focused on hydrogen until they have reached 1,000 by 2040.

H2 is being viewed as a cleaner alternative to the use of fossil fuels in passenger and transport vehicles. This is particularly true when fueling those vehicles with green hydrogen, which is produced using renewable energy such as wind and solar. That said, it can also be produced as an industrial biproduct, including at petrochemical plants, of which there is no shortage in many parts of South Korea.

The country has placed a priority on fostering its hydrogen economy, using H2 in a spectrum of different areas from power generation to auto fuel. Within the South Korean plan, its intention is to produce 6.2 million H2 fuel cell car units by 2040 and to build 1,200 refueling stations throughout the country to service those vehicles.