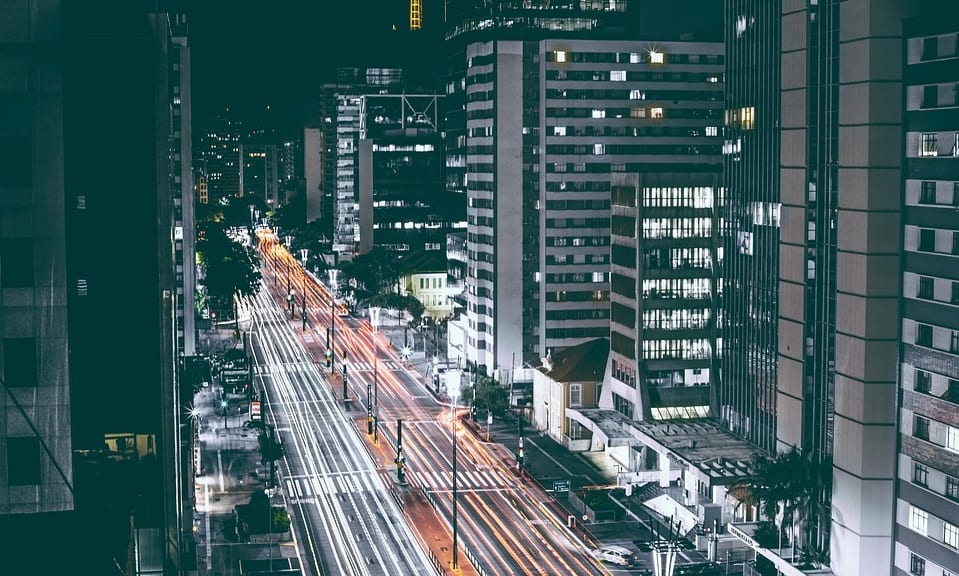 Nissan, Toyota, and Honda to work together to propel the development of a hydrogen society in Japan

Japan’s three largest automakers are planning to work together in order to help the country establish a functioning hydrogen society. Toyota, Nissan, and Honda will be using funds supplied from the Development Bank of Japan in order to build a working hydrogen network. This network is meant to supply hydrogen fuel to new vehicles and those making use of fuel cell energy systems. Clean transportation is the primary focus on the endeavor, with the Japanese government looking to bring some 40,000 fuel cell vehicles to the country’s roads by 2020.

Currently, there are approximately 90 hydrogen fuel stations available throughout Japan. Within the next 10 years, the government plans to increase this number to 300. Automakers, however, are somewhat more pragmatic when it comes to predictions concerning how quickly the country’s hydrogen infrastructure will grow. Developing new hydrogen stations has proven to be a difficult endeavor, partly due to the costs associated with building these stations. Another issue is the regulations surrounding the construction of new fueling stations.

Demand for fuel cell vehicles remains quite low, even in Japan

Japan is committed to establishing a hydrogen society

Japan has committed itself to embracing clean energy more aggressively in order to reduce emissions and mitigate the impact of climate change. The country has become heavily invested in fuel cells, using these energy systems to power buildings and vehicles alike. Promoting fuel cell vehicles is part of Japan’s plan to establish a hydrogen society, which will rely heavily on fuel cells in the future.