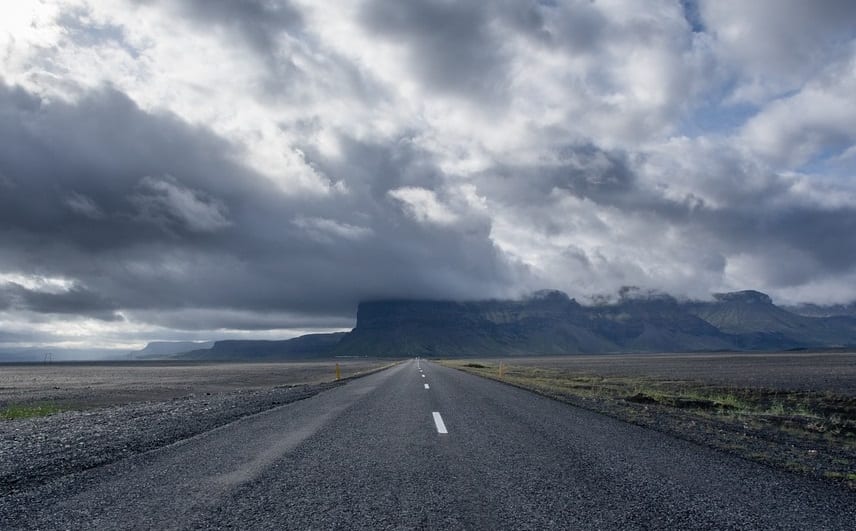 Norway and Australia are looking to provide Japan with hydrogen fuel

Norway and Australia are competing with one another to provide the fuel needed for Japan’s efforts to establish a hydrogen society. Japan is working to transition away from conventional forms of energy in favor of using hydrogen fuel cells. These fuel cells are meant to be used to power vehicles, homes, and businesses and can operate without producing any harmful emissions. In order for a hydrogen society to take form in Japan, the country must have reliable access to fuel, which is a need that both Australia and Norway are looking to satisfy.

Currently, Australia plans to use brown coal to power its hydrogen production methods. Norway, however, may win Japan’s favor due to a pilot project that will use renewable energy to generate hydrogen. Such a project aligns more closely with Japan’s plans to build a hydrogen society. The Norwegian project already has the backing of several organizations, including Nel Hydrogen, a company focused on hydrogen. Through the project, Norway plans to deliver liquefied hydrogen to Japan, which will then be used to power fuel cells throughout the country.

The Japanese government is currently providing support for projects in both Australia and Norway. The country is currently making significant progress on its plans to establish a hydrogen society, but several obstacles remain. One issue is the lack of a comprehensive hydrogen infrastructure, which is needed to effectively power fuel cells. While countries like Norway and Australia are aiding in hydrogen supply, Japanw ill have to develop a stronger infrastructure in order for a hydrogen society to take form.