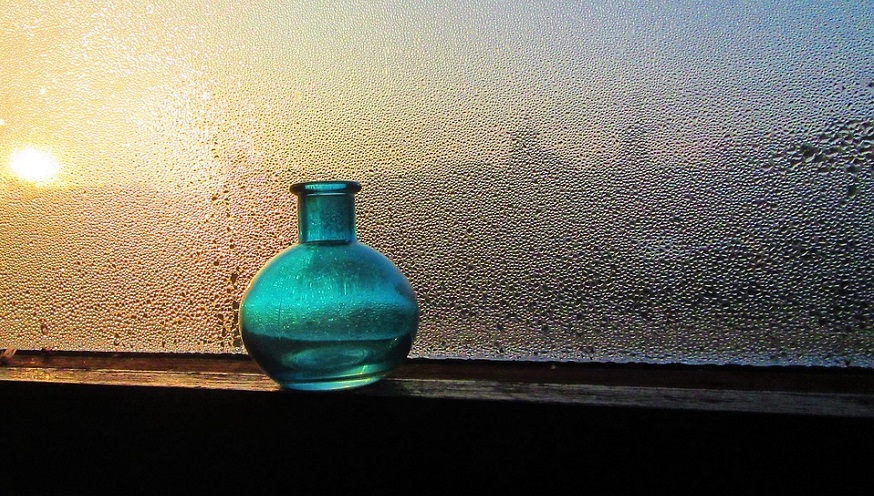 Hydrogen in Motion is working on tackling one of biggest challenges in the hydrogen fuel industry.

Grace Quan, the CEO of British Columbia, Canada-based startup, Hydrogen in Motion, a company that is developing hydrogen storage systems, says that storing hydrogen is one of the biggest challenges holding up the growth of the hydrogen economy.

It is expensive to store and transport hydrogen.

While scientists are researching more affordable ways to produce hydrogen and to do so cleanly with renewable sources, costly, bulky and heavy hydrogen storage systems have been another costly hurdle that has held up the progression of this clean fuel technology.

“As soon as I looked to see what was holding up the hydrogen economy, it was right there: hydrogen storage,” Quan, who is also the co-founder of Hydrogen in Motion (H2M), said, reports the Vancouver Sun.

“What nobody was looking at in 2012 was how to move it. As a pressurized gas it makes no sense.”

It takes an incredible amount of pressure to compress hydrogen, approximately 10,000 pounds per square inch. This means the tanks must be exceptionally heavy and dense to store it.

On top of that, hydrogen often “boils off” at a rate of nearly 1% a day, which means consumers have to deal with constant fuel loss.

Hydrogen in Motion has devised a unique and sensible hydrogen storage system.

H2M has created a nano-material that functions like a sponge, allowing it to absorb hydrogen for easy storage at a relatively low pressure. Once the pressure is released, the hydrogen simply flows out.

The company is only emerging from the research and development phase of its technology. The next step of the process is to construct a lab in Burnaby to scale up the technology.

Quan said that there is a lot of interest in H2M’s hydrogen storage system technology. However, the company

has only just reached the process of raising funds for the prototype plant. From there, they will then require funding for a large-scale plant.