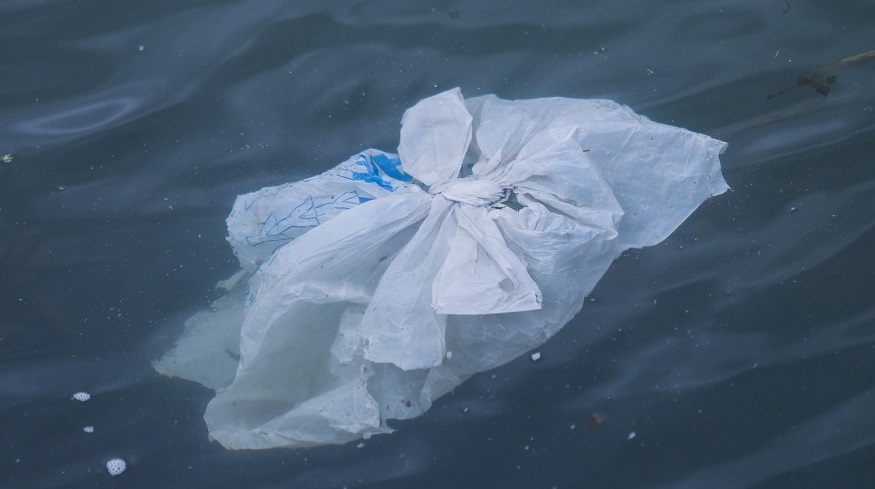 The huge, floating trash-collecting system is finally performing as its inventor envisioned.

The Ocean Cleanup system, the brainchild of Dutch inventor Boyan Salt – who is behind the Netherland-based nonprofit the Ocean Cleanup – is finally collecting plastic waste floating in the Pacific Ocean as Salt’s invention was designed to do.

This system is the second prototype launched after the initial prototype failed.

After four months at sea, the first prototype of the Ocean Cleanup system broke apart under the pressure of the wind and constant waves, failing to hold on to any of the plastic that it caught. The device was removed for repairs and an upgraded floating boom, 600 meter in length (2,000 feet long), was launched earlier this year in June, Hydrogen Fuel News reported.

So far, this second prototype has successfully captured and held debris ranging from the tinniest plastics as small as 1 millimeter to much bigger waste, such as “ghost nets,” abandoned fishing gear.

“Today, I am very proud to share with you that we are now catching plastics,” Ocean Cleanup founder and CEO Boyan Slat said at a news conference in Rotterdam, CNN reports.

“We now have a self-contained system in the great pacific garbage patch that is using the natural forces of the ocean to passively catch and concentrate plastics, thereby confirming the most important principal behind the ocean cleanup system,” Slat said.

The new Ocean Cleanup system prototype has a parachute anchor to improve the device’s function.

Like the original prototype, the second version of the system is a U-shaped barrier with a net-like skirt that hangs below the water’s surface. It moves with the current and gathers up faster moving plastics as they float by. However, the system has been carefully designed not to negatively impact wildlife, allowing for fish and other animals to swim beneath it.

What makes the new prototype notably different form the original is that it has been equipped with a parachute anchor to slow the system and boost the size of a cork line on top of the skirt to prevent plastic from washing over it.

The Ocean Cleanup system collects and holds plastic waste until a ship can come to collect what has been captured.