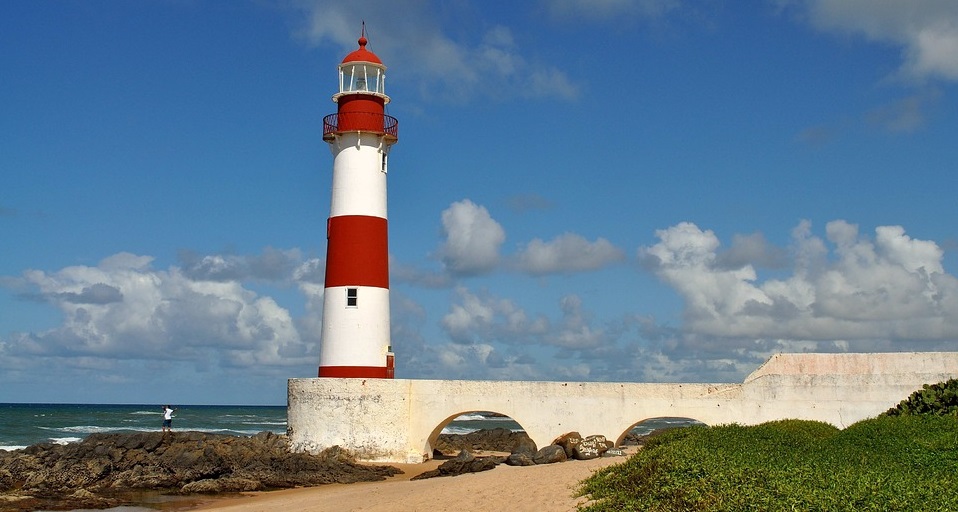 British Columbia (BC) is working on powering its lighthouses with green energy.

Four of the 27 lighthouses have installed renewable power systems.

“So far we have four that have renewable systems installed. Next year we’ll have six more that are going to be upgraded to the same system.”

The renewable power is seen as a more cost-effective way to operate lighthouses, according to Loader. The reason is that the present diesel generators require fuel, which is costly and difficult to deliver to the stations, which are hard to access and treacherous.

Since the diesel generators are reaching the end of their life cycle, it makes sense to replace them with renewable power sources, cutting costs and carbon emissions.

Each one of the BC renewable energy lighthouse projects will be customized to best suit the location.

Although the conversion systems are modular, each combination will reportedly be customized to the individual stations, depending on whether the stations receive more wind or sunlight.

One of the lightstations that is currently being transitioned to renewable power, Cape Beale, is receiving two, 5-killowatt solar arrays, two 3-killowatt wind turbines, a battery bank system and an inverter. The cost to upgrade this lightstation is about CA$300,000 ($222,827).

This might sound high, but the payback conversion will be quick, considering it costs roughly between CA$30,000 and CA$40,000 ($22,283 – $29,711) a year for diesel per lightstation. Moreover, this cost doesn’t include delivery of the fuel and crew costs.

While the new BC renewable energy systems will take care of the majority of the power needs at these stations, the

diesel generators will not be entirely removed. Loader explained that the reason is on days when there is not much sun or wind, the diesels will serve as a backup system.