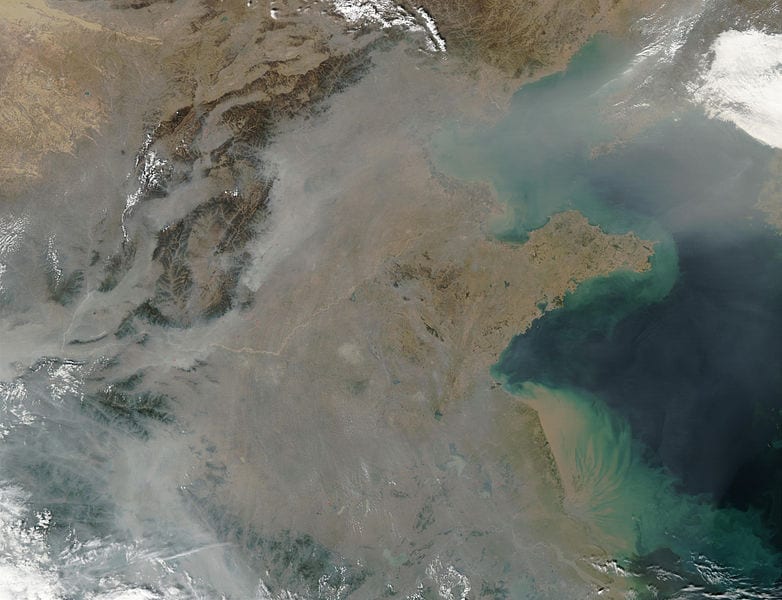 Beijing, the second most populated city in China, in struggling with air pollution. The city, which boasts of more than 20 million residents, has been struggling with this problem for several years, despite claims from the Central Government that air pollution simply does not exist in the region. Before the 2008 Olympic Games, Beijing was considered home to some of the worst air pollution in the world. The Olympics provided enough incentive for the Central Government to take the matter seriously, and Beijing quickly became one of the cleanest cities in the world, at least while the Olympic Games were in town. Now, Beijing is looking to put the issue of air pollution to rest once and for all.

The Beijing government has announced plans to address several of the issues that are contributing to the city’s struggle with air pollution. Officials note that they will be tackling problems concerning sewage disposal and treatment, illegal construction, and other issues over the next three years. The plan is expected to cost some $16 billion, the cost of solving the air pollution problem that currently plagues Beijing.

The National Party Congress has announced its support for the endeavor, hoping to see the air quality of Beijing restored to healthy levels. Backed by this support, Beijing officials have set their sights on fossil-fuels and everything that uses these fuels for energy. In terms of sewage and garbage treatment, Beijing will be laying new sewage pipelines, constructing 47 new water treatment plants, and upgrading 20 sewage disposal plants. Some of these facilities are expected to make use of renewable energy rather than fossil-fuels as a way to mitigate the emissions they are responsible for.

Improving water quality is expected to improve the air conditions in Beijing. The city has shown strong interest in renewable energy, which can significantly reduce the emissions that are produced by the city. China currently boasts of a very strong solar energy sector, but whether solar energy will help Beijing reach its emissions reduction goals has yet to be seen. Much of the city’s current efforts in this regard are focused on improving old sewage and water treatment systems that contribute to pollution.