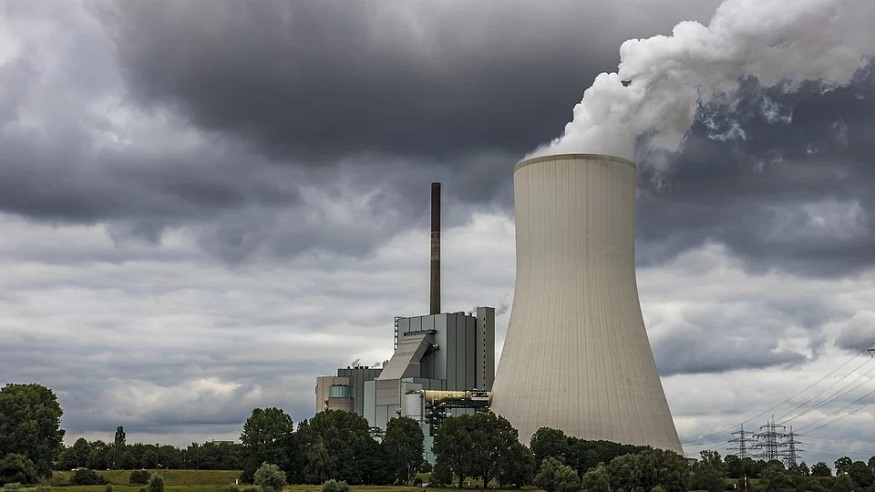 Earlier this week, presumptive Democratic nominee Joe Biden announced a call to cease all power plant emissions in the United States by 2035. This would be supported by $2 trillion in spending over four years on clean energy projects.

This proposal was one component of a series of economic jumpstarting plans.

The idea is to make the elimination of power plant emissions by investing in renewable energy in order to help recover the American economy, which, like much of the world, has suffered substantial damage from the COVID-19 pandemic crisis.

Biden made a speech in Delaware on Tuesday afternoon, describing the climate change threat as a “once-in-a-lifetime opportunity to jolt new life into our economy.” He added that “We’re not just going to tinker around the edges. We’re going to make historic investments that will seize this moment in history.”

This announcement indicates a sharp pivot by Biden in the direction of progressives’ goals to make a priority of shrinking fossil fuel consumption and carbon emissions in the face of the climate change crisis. The former vice president’s proposal is far more aggressive than the original 10-year plan presented during the Democratic primary, in which the investment intentions were $1.7 trillion. That plan’s goal involved a net-zero power plant emissions goal of 2050. The speech also included the expected jokes and mockery to contrast this climate strategy with that of President Donald Trump.

This new plan is modeled after Washington Governor Jay Inslee’s proposal which had been accepted and praised by Massachusetts Senator Elizabeth Warren. This same goal was incorporated into a series of recent recommendations negotiated by a task force. Members of that task force were appointed by Vermont Senator Bernie Sanders and Biden. It was co-chaired by chief Green New Deal proponent New York Representative Alexandria Ocasio-Cortez. Progressive groups applauded the plan upon its announcement.

According to a CNN report, Biden’s aides explained to reporters that the earlier end to power plant emissions through the $2 trillion in clean energy funding to stimulate the economy would be paid

for through the dismantling of Trump’s tax cuts on wealthy Americans and by raising the corporate tax rate to 28 percent.