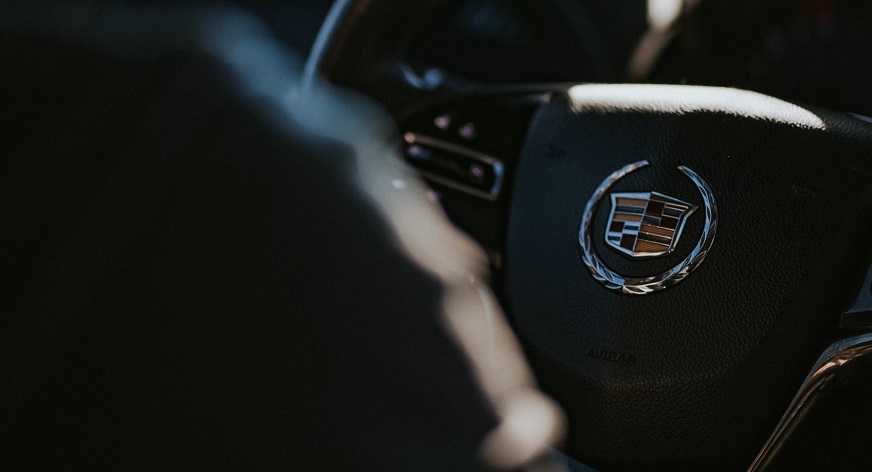 The automaker revealed previously unrevealed details for its many EV models set for upcoming release.

General Motors released its 2019 Sustainability Report last week, revealing a range of details regarding upcoming Cadillac electric cars, among a spectrum of other new EV models.

“In some cases we feel good about the progress we’ve made, but we know we can do better,” said the GM Sustainability Officer, Dane Parker, when addressing the media. “Where we are is necessary, but we need to improve as we move forward.”

The company also announced that its luxury brand would begin rolling out Cadillac electric cars and SUVs that reflect many of the current lineup’s traditional fossil fuel powered models. Among them will include an EV in the form of a “globally sized luxury three-row SUV”, said the report. That description matches that of the current XT6 SUV, said a recent Detroit Free Press report.

Beyond the report, GM has also released a statement discussing its EV lineup, saying that there will be a full-size luxury SUV with three rows that sounds a lot like the brand’s iconic Escalade. This is on top of previous announcements made by the company that have included its intentions to hand-build a halo vehicle that will be known as the Cadillac Celestiq. That said in the new 2019 Sustainability Report, the company pointed out that only 1.2 Celestiq models will be made per day.

The automaker’s goal is to have a lineup of at least 20 electric vehicles by 2023. That said, it doesn’t plan to stop there, with intentions to release more models after that point. It has indicated that its ultimate goal is of an all EV future for “zero crashes, zero emissions, zero congestion.”

“Transitioning to all-electric vehicles is central to a zero-emissions future,” said Mary Barra, GM CEO, in discussing the report’s opening statement ahead of the Cadillac electric cars.

“Our new, flexible platform and Ultium battery system will help us build EVs across all our brands. By mid-decade, we expect to sell a million EVs a year across our global markets.”