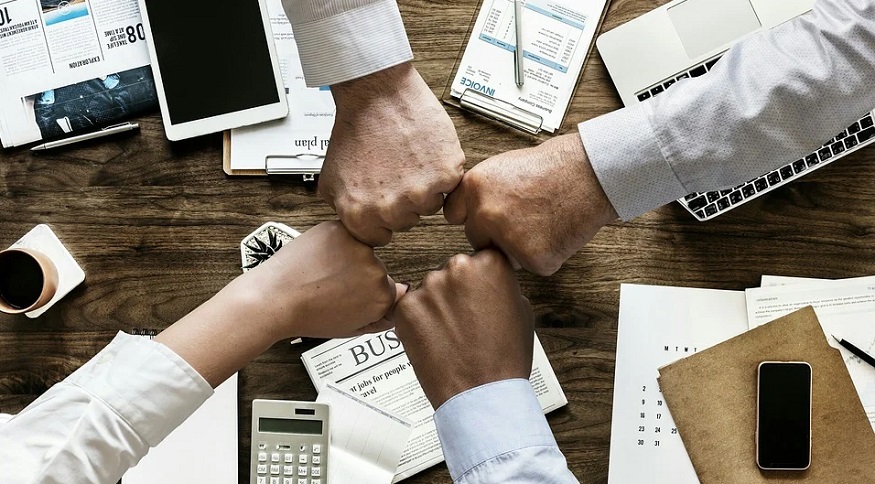 The council has signed a number of memoranda of understanding for important H2 collaborations.

The Australian Hydrogen Council (AHC) has announced that it has now entered into a number of hydrogen fuel technology memoranda of understanding. These were signed with core organizations for collaboration on H2 issues, share information, and make it easier to deploy projects based on the renewable energy tech.

The AHC has now entered into partnerships with five participants in the H2 industry.

The five industry bodies that signed the memoranda of understanding (MoU) with the AHC were Bioenergy Australia, the Canadian Hydrogen and Fuel Cell Association, the Clean Energy Council, the Asia-Pacific Hydrogen Association, and the New Zealand Hydrogen Association. Each of these new deals reach above and beyond the existing MoUs with the AHC. Those include partnerships with Energy Networks Australia, H2Korea, and the Federal Chamber of Automotive Industries.

Dr. Fiona Simon, CEO of the AHC, stated that collaboration with both domestic and international partners is critical, especially at this level of development in hydrogen fuel technology.

“Members of the AHC are leading hydrogen projects that will revolutionise how we produce and use energy for generations to come,” said Simon. “We need local and international partnerships to grow the global hydrogen industry, and to meet Australia’s own goal to be a major hydrogen exporter and get to ‘H2 under 2’.”

These MoUs will play a role in keeping AHC connected with industries related to hydrogen fuel technology.

“These MoUs will help the AHC stay connected to – and work with – other related industries, which will increase Australia’s access to global research and relevant insights,” explained Simon. She also pointed out that both Canada and the APAC region in general have made substantial leaps forward in H2 research and in developing industries.

Simon stated that it is important for Australia to be prepared to take part in the considerable opportunity presented by hydrogen fuel technology in terms of its capacity to “transform the economy.” She acknowledged that an important component in this effort is in sharing knowledge

both domestically and internationally with its partner countries and organizations with shared objectives.