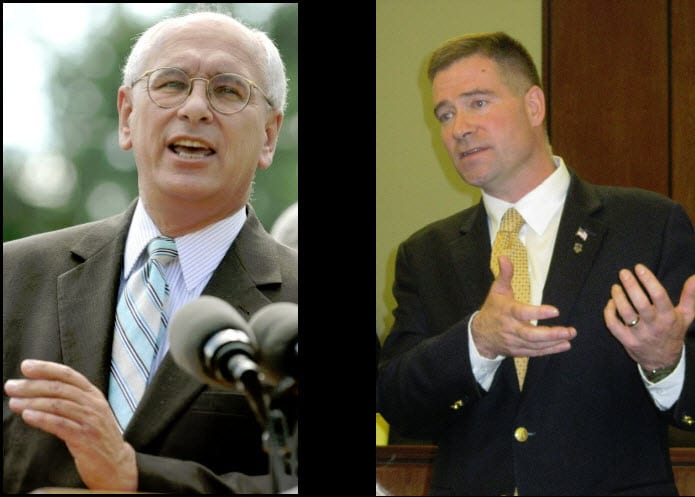 Hydrogen fuel is largely considered to be the most promising option amongst alternative fuels.

There are, however, complications that are keeping the fuel from mass incorporation. Hydrogen fuel cells are notoriously expensive as are the materials they use. Despite car manufacturers showing a preference for fuel cells, the lack of a fuel infrastructure is keeping the commercialization of the cells in that industry at bay. There have been recent scientific discoveries that promise to make fuel cells more inexpensive and efficient, but developing these technologies costs money – money that most research facilities cannot afford.

The Obama administration cut funding for the research and development of hydrogen fuel cell technologies by 40% earlier this year.

The cut was encouraged by the Secretary of Energy, Stephen Chu, who believes that hydrogen power requires nothing short of several miraculous technological developments to become a viable option. The lack of funding is keeping hydrogen technology from advancing to the point of commercialization, a fact that many say is counterintuitive to the nation’s wishes of reducing its reliance on foreign oil.

Inspired by the need to move away from fossil-fuel, U.S. Senate Representatives Paul Tonko and Chris Gibson have been working together on a new piece of legislation that would provide fuel cell manufacturers more with access to significant tax credits. The legislation will focus primarily on fuel cells that will be used to power vehicles and those used for industrial purposes. Government support of hydrogen fuel is key to future commercialization of the fuel.