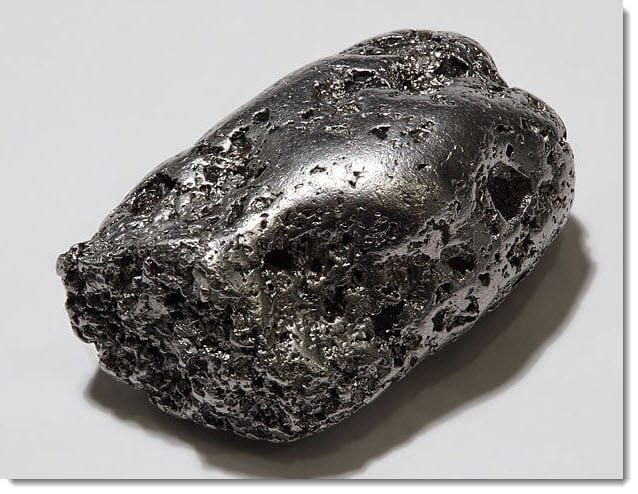 Hydrogen fuel cells have been criticized for their use of platinum.

Fuel cells use the metal as a catalyst to spur the process of electrolysis, a process through which hydrogen is produced. Platinum is classified as a rare-earth material, making its use restricted as the worldwide supply is finite. Researchers at the Los Alamos National Laboratory in New Mexico have been focusing their efforts on finding an alternative to platinum catalysts, and they may have been successful.

Scientists have developed a catalyst comprised of three materials that reduces the cost of hydrogen fuel cells significantly. The catalyst is made from processed carbon, iron and cobalt and is more durable and can yield a higher energy output than conventional catalysts.

“For all intents and purposes, this is a zero-cost catalyst in comparison to platinum,” says Piotr Zelanay, member of the research team that developed the technology. 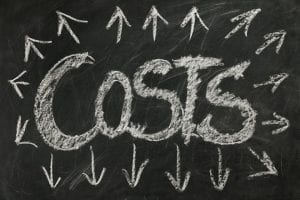 This new catalyst addresses one of the primary challenges facing the adoption of hydrogen fuel cells.

Platinum is valued at $1,800 per ounce. The demand for the metal has risen, tripling its price over the past three years. This makes the metal the most expensive component of fuel cells by far. Moreover, platinum catalysts are susceptible to chemical breakdown. They also produce hydrogen peroxide, which reduces the overall production capacity of fuel cells by 50%. Researches will continue testing the new catalyst, studying its capacity and determining whether it can be used for large scale commercial products.