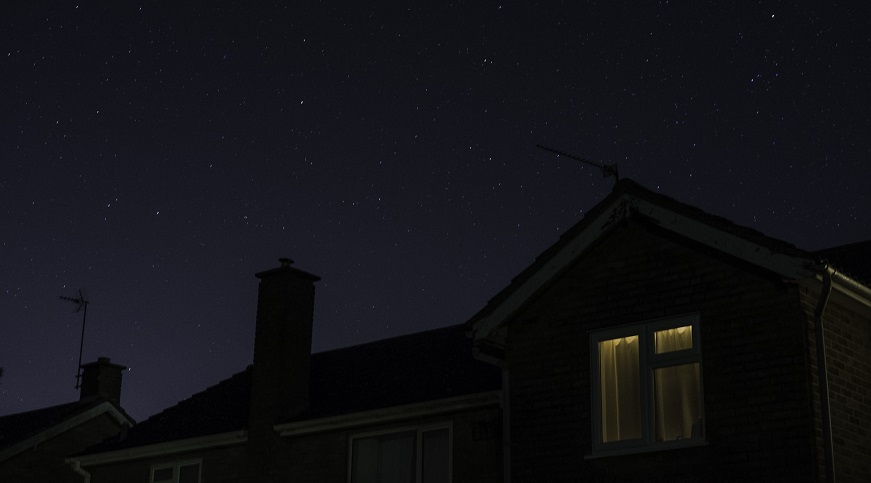 The state’s plunge into solar power has been called into question following two consecutive dark nights.

The plan for California energy over the next several hears was to replace fossil fuel chugging plants with renewable power such as solar farms. However, after two nights of rolling blackouts, many are taking a second look at the green strategy and are wondering if renewables can handle the state’s massive electricity demands.

Nine Southern Californian gas-fired power plants were slated for closure by the end of this year.

However, following the blackouts the closure of the aging California energy facilities may no longer be assured. The plants go beyond polluting the air but have also been associated with the death of marine life, including sea lions. However, their capacity to provide power to 2.8 million homes in the state is also difficult to overlook.

California green lights $1.4B for h...
➡️PLAY THIS HYDROGEN NEWS ARTICLE IN: ENGLISH, FRENCH & GERMAN
The State Water Resources Board will hold a vote on September 1 in order to decide whether the coastal fossil fuel-powered plants will remain open for as long as three more years. The closure delay is “needed to ensure system-wide grid reliability,” said the staff at the board in a recent memo.

The many challenges linked to providing California energy have been ever-present in the spotlight.

The state’s power grid has been experiencing challenges and drama on many fronts over the last few months and years. While some issues make an all-green power future appear to be the perfect solution, other struggles suggest that the transition may need to be slower than anticipated.

The state has been pushing ambitiously for the elimination of carbon from its grid. Over one third of its power generation is already from wind and solar farms as well as other renewable sources. The Legislature has been aiming to increase that share of the energy mix. Californian law requires a 100 percent carbon-free grid by 2045. That said, just as a growing number of solar and wind farms are introduced, transitioning away from older fossil fuelled plants may be slowing.

The blackouts are placing Governor Gavin Newsom and policymakers in a defensive position regarding the California energy mix. Critics are pointing to a lack of reliability with solar

when the sun sets and a failure to meet power needs at night during heat waves. Newsom is standing firm against taking steps backward.