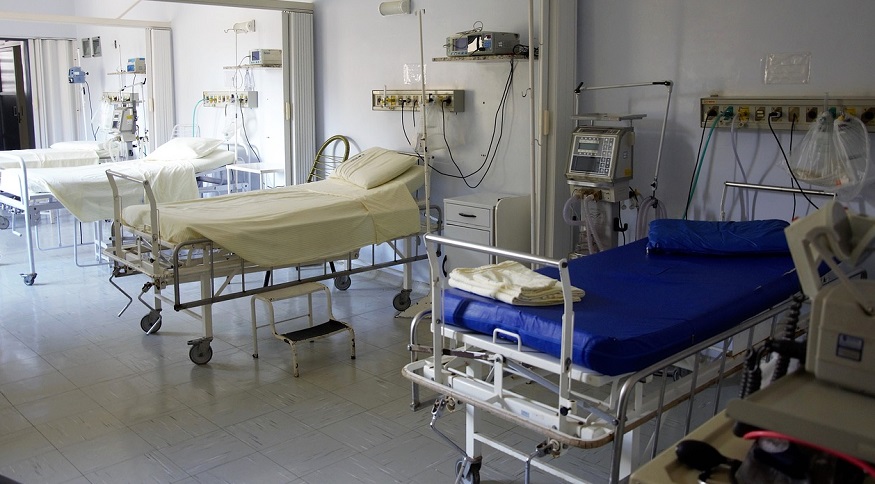 The South African government is collaborating with several companies in the private sector to use hydrogen fuel cell technologies to provide power to areas of the country out of reach of the grid.

This will electrify many of the country’s rural areas, including a number of off-grid hospitals.

Dr. Phil Mjwara, the director-general of the Department of Science and Innovation said that these types of partnersame tihips will make it possible for the government to bring alternative sources of electricity to rural areas. At the sme, the use of hydrogen fuel cell technologies and other renewable power sources will contribute to the country’s green economy growth.

Mjwara spoke at 1 Military Hospital in Pretoria earlier this month. That facility was ramping up its efforts in preparation for the potential rise in COVID-19 patients. There, the department unveiled its strategy that will include seven H2 fuel powered systems that will power the field hospital. This brings electricity to the location where testing, screening and care – including life-saving ventilators and other intensive care unit – equipment will be used.

The hydrogen fuel cell technologies move forward both electrification and the use of renewable power.

This project is primarily a project taking place among the Department of Public Works and Infrastructure, the Department of Defense, the DSI, and a number of private companies such as Bambili Energy. Together, they have stated their commitment to commercializing intellectual property the Hydrogen South Africa (HySA) Programme has developed.

“This is the start, but the idea is to roll the project out to various parts of South Africa,” stated Mjwara.

Ambassador Sonto Kudjoe, the South African Secretary for Defense explained that the field hospital is presently powered exclusively by the hydrogen fuel cell technologies, with the electricity grid through Eskom acting as an electricity safety net.

“It is encouraging that there was an opportunity to scale up the project. We can extend the

systems to many parts of the country and relieve the burden on Eskom, while transferring skills in the development of hydrogen fuel cells in the country,” said Kudjoe.