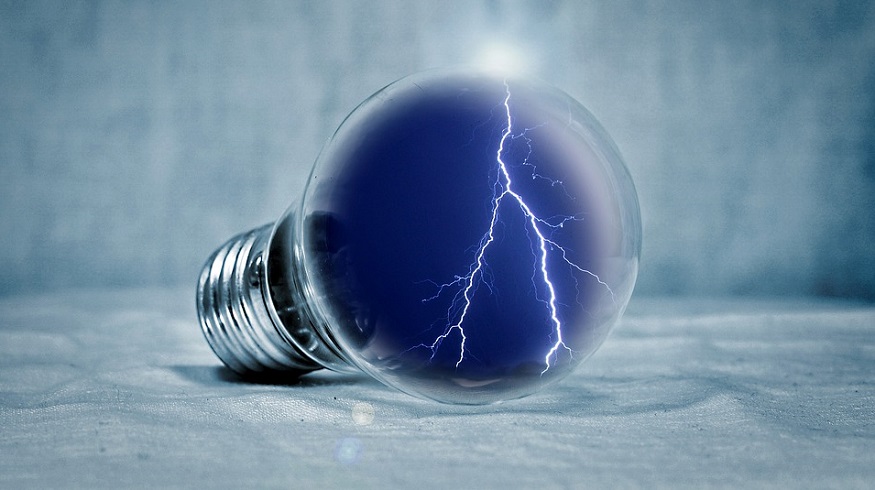 The pilot was launched with SK Engineering & Construction for generating emission-free electricity.

Bloom Energy fuel cells have now been successfully deployed for the first time while powered by hydrogen. It was a part of a collaboration with SK Engineering & Construction Co., Ltd, the company’s Korean partner and affiliate of SK Group.

The Bloom Energy fuel cells were solid-oxide fuel cells (SOFC), which were powered entirely by hydrogen. The test took place in Ulsan, South Korea and the equipment was used for generating greenhouse gas emission-free electricity onsite.

Bloom Energy initially announced its first plans for stepping into the commercial H2 market last July. At that point in 2020, it unveiled its plan was for a 1-megawatt hydrogen-powered Energy Server installation with SK Engineering & Construction which will open next year.

“This deployment marks a significant milestone not only for Bloom, but for the future of hydrogen-based power generation,” said the company’s CEO, chair and founder KR Sridhar. “While Bloom’s hydrogen story started more than two decades ago, it’s now the right market timing to introduce hydrogen-powered solutions and help countries meet their net-zero emissions goals. We’re proud of our partnership with SK E&C. Together, we are well-positioned to play an important role in the global hydrogen economy.”

The Bloom Energy fuel cells were powered by the hydrogen byproduct produced b SK Advanced.

The SOFCs were fueled by the hydrogen byproduct produced by SK Advanced for generating power without greenhouse gas emissions. The equipment is supplied, operated and maintained by Bloom Energy. Once the pilot is completed, the hydrogen SOFCs will be used for supporting the Changwon RE100 initiative in South Korea in addition to several other projects. The RE100 is a global renewable energy initiative. It is led by the Climate Group. The goal is to speed up the adoption of renewable energy to achieve carbon emission-free electricity grids.