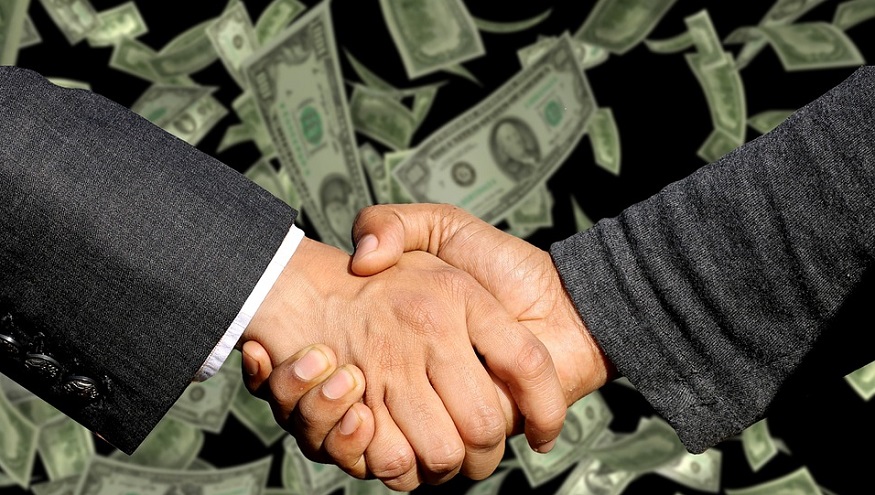 The automakers are working jointly to reduce the price tag by five or six times by 2027.

Daimler Trucks and Volvo AB have announced that they are working together to bring down the cost of hydrogen fuel cells by five or six times their current price tag, by 2027.

That said, even if the automakers are successful in reaching that goal for the cost of hydrogen fuel cells, the companies still aren’t convinced that it will be as low as the cost of diesel models. According to Daimler AG’s truck unit head Martin Daum, it won’t be for at least fifteen years that H2-powered trucks will drop to the point that they cost the same as diesel models.

This collaboration is taking place under the name of cellcentric, the joint venture formed by Daimler Trucks and Volvo AB in March. The large freight-haul truckmaking companies explained that cellcentric would begin their production of H2 fuel cells in Europe in 2025. They have been calling for fueling infrastructure development policies in the EU, and for the bloc to provide tax breaks and subsidies to help support the affordability of H2-powered trucks to customers who are seeking to operate with zero-emission models.

The companies view cutting the cost of hydrogen fuel cells as central to any potential success of the tech.

Though the companies are working together in this joint venture, they remain competitors independent from one another in all other capacities. Both are working to test fuel cell trucks within the next three years. Moreover, they are each working to roll out their first H2-powered long-haul trucks before 2030.

“It’s important for us to put a stick in the ground now, be transparent about the time schedule… and hope others will do their part,” said Martin Lundsteidt, Volvo CEO.

There remain many challenges in bringing down the cost of hydrogen fuel cells. That said, particularly

in long-haul trucking, they offer substantial advantages over other zero-emission technologies such as battery electric vehicles.