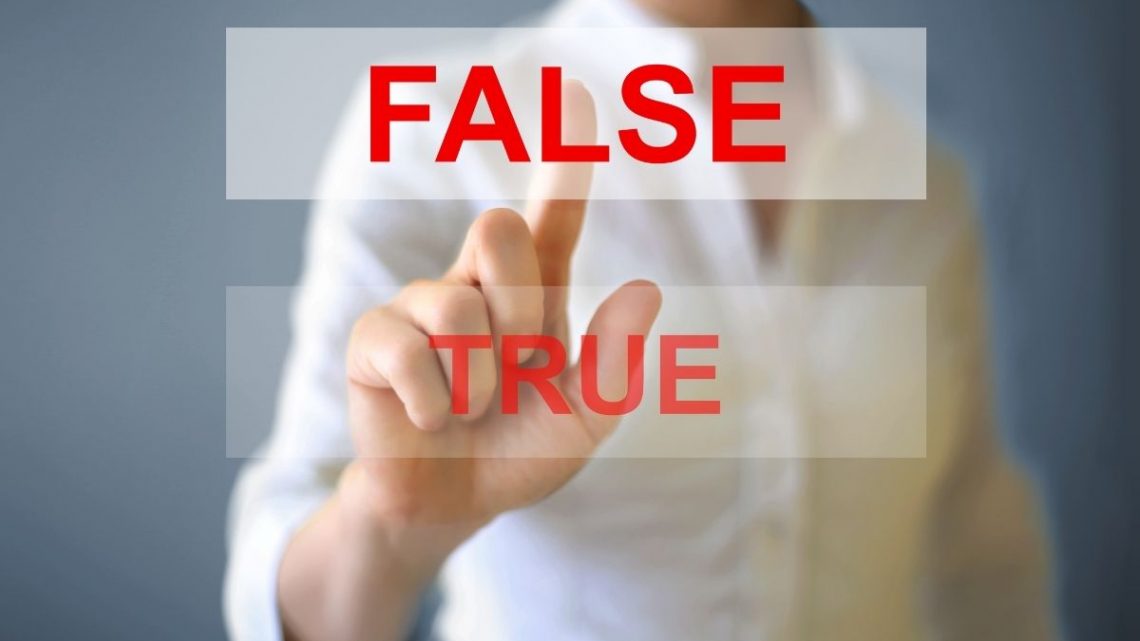 Recent studies have started indicating that this form of H2 production isn’t as “clean” as many suggest.

Chris Jackson, the chair of an H2 lobbying group, the UK Hydrogen and Fuel Cell Association, has quit his job due to “false claims” being circulated about blue hydrogen.

According to Jackson, turning to H2 produced with natural gas would be a fossil fuel “lock in”.

In recent years, energy companies – particularly those in oil and gas – have been increasingly moving blue hydrogen into the spotlight. This is H2 produced using natural gas to power the process. Supporters include many large corporations as well as several powerful national governments worldwide. That said, they acknowledge that this form of H2 is not zero-carbon.

Instead, their argument in favor of its use is to play a central role in building demand and infrastructure for the fuel which is zero-emission when used by vehicles and machinery. Then, once those vital components are in place, it would make the transition to green hydrogen more feasible. Green H2 is produced using renewable energy such as solar and wind.

As was reported in a recent Hydrogen Fuel News article, H2 produced using natural gas can result in considerable carbon and greenhouse gas emission production. It relies on carbon capture and storage methods to be used at every step.

A recent study published in the Energy Science and Engineering journal titled “How green is blue hydrogen?” indicated that when all is said and done, H2 made using natural gas is dirtier than using coal.

Indeed, using the resulting H2 fuel remains zero-emission. However, the process of producing it in the first place produces considerable carbon dioxide emissions which must be captured and stored. Moreover, it was estimated that at each step of production, between 10 and 40 percent of carbon dioxide emissions could evade the capture and storage process, meaning that they are still polluting. 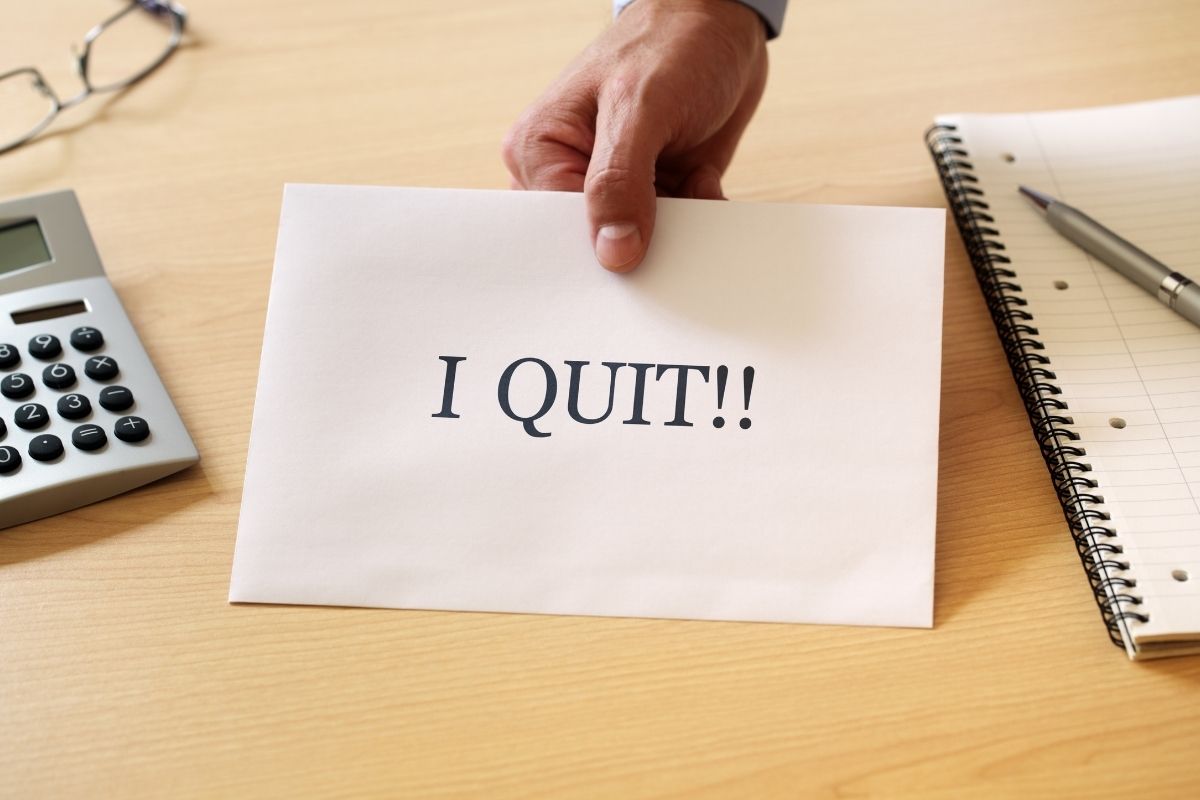 That study proved to be Jackson’s tipping point. “The energy transition cannot be achieved by one silver bullet, and green hydrogen alone cannot solve all the world’s challenges,” he posted on LinkedIn with his resignation as chair of the lobby group. “But while there might not be a single ‘right’ answer, there are answers that are wrong.” He referred to blue hydrogen as “at best an expensive distraction, and at worst a lock-in for continued fossil fuel use.”