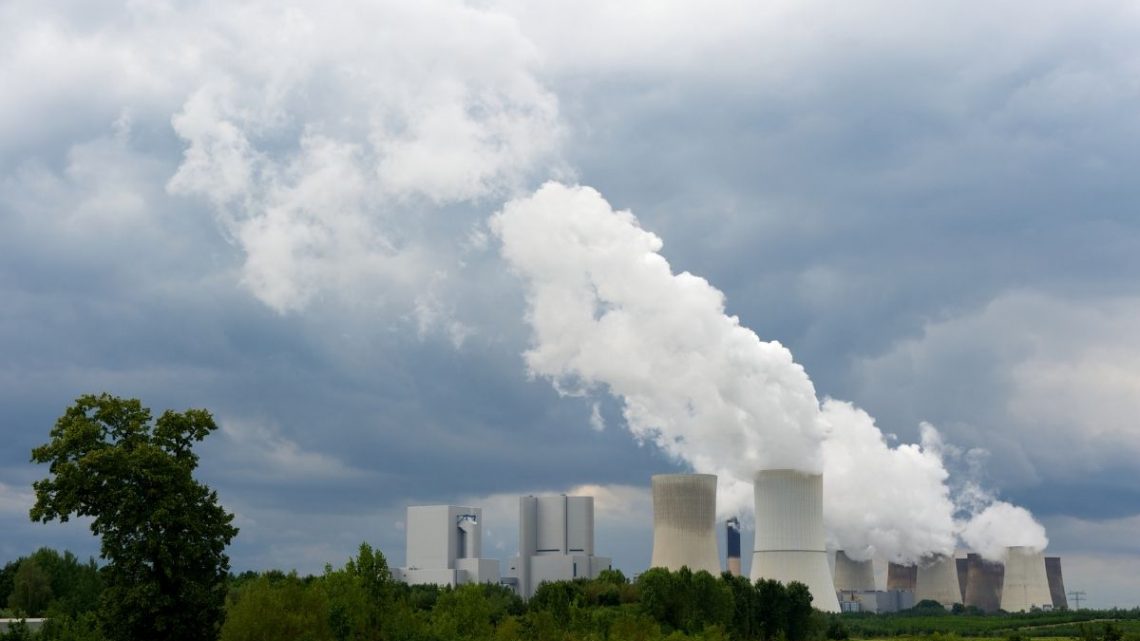 US government’s blue hydrogen strategy may be dirtier than coal, says study

The Biden-backed plan to use H2 made using natural gas may not be as clean as suggested.

The US Senate recently passed a massive infrastructure bill applauded by Joe Biden, who called it a key to decarbonizing, using blue hydrogen as a clean form of fuel.

The idea was to be able to phase out “dirty” forms of fuel in favor of “clean” renewable alternatives.

Unfortunately, new research is now suggesting that the blue hydrogen plan may in fact be more polluting than the current use of coal in the country. The $1 trillion bipartisan supported infrastructure package passed with a component including $8 billion in funding for the development of clean hydrogen. The money is to be used for creating four regional H2 hubs.

According to the White House, the infrastructure bill’s focus on elements such as H2 fuel is meant to be an important part of the Biden administration’s efforts to meet climate targets. The H2 has been referred to as a low-emissions alternative fuel for use in aviation, trucking, shipping and home heating, among other purposes. 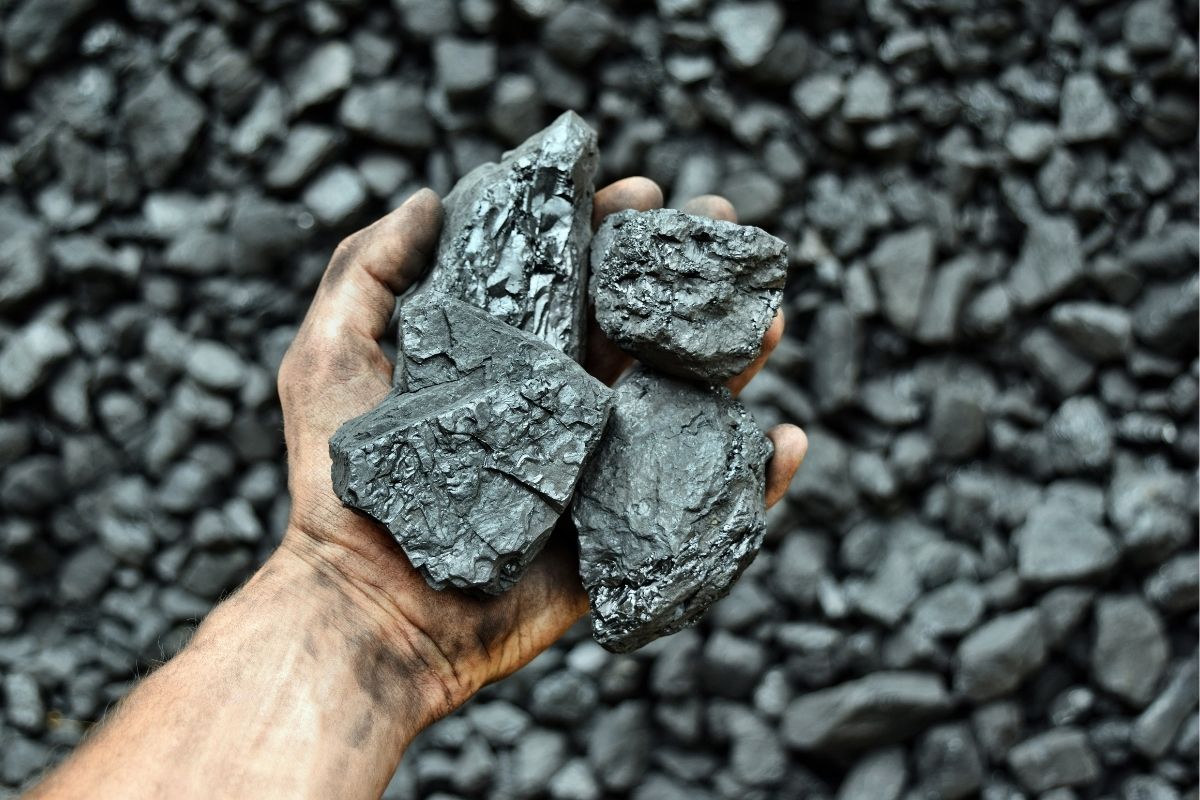 Newly released research shows that the blue hydrogen in the bill is surprisingly polluting.

The issue isn’t in the H2 itself. That fuel is indeed emission-free when it is used. However, the issue is in the way it is produced. Green hydrogen is made using renewable energy sources such as wind and solar. Those power the electrolysis that splits water into its oxygen and hydrogen molecules. The process is carbon emission-free.

However, the blue hydrogen in the senate bill is made by splitting gas into H2 and carbon dioxide. The CO2 is then captured and stored permanently. At the same time, incidental methane release also occurs. Methane is a strong greenhouse gas. The entire process is energy intensive in both the fuel’s production and in the CO2’s storage.

According to the research, all tolled, this method of H2 generation is about 20 percent more greenhouse gases than coal. Moreover, it is 60 percent more emitting than burning diesel.

The pollution research about blue hydrogen was published in the Energy Science & Engineering journal by Robert Horwath, a Cornel University scientist, and Mark Jacobson, a researcher from Stanford University.