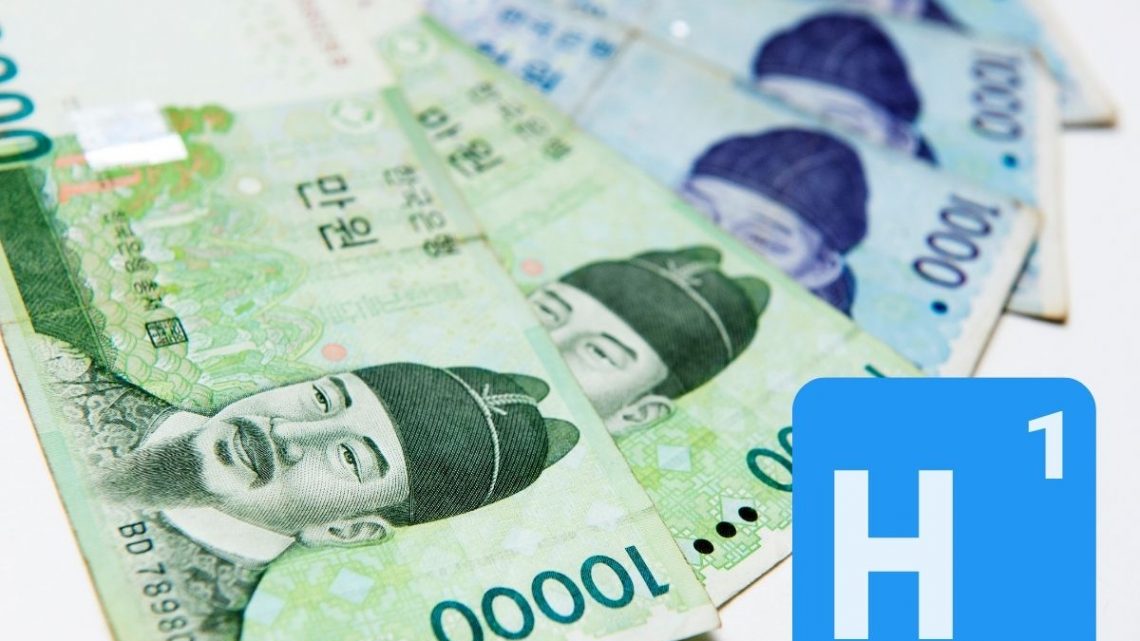 The automotive equipment supplier announced its intentions to invest $1.13 billion in the facilities.

Hyundai Mobis Company (KRX stock symbol 012330), an automotive equipment supplier from South Korea, has announced that it will be investing $1.13 billion (KRW1.32trn) into two hydrogen fuel cell plants by 2025

The statement from the company said that the facilities will be constructed in Incheon.

The company plans to start construction of both facilities in 2023. They are slated to be completed in 2025. From there, they will be used to supply the components needed for local automakers to manufacture H2 powered vehicles. This includes Hyundai Motor and Kia Corporation in particular.

The hydrogen fuel cell plants will supply the systems and stacks for the local automakers.

The systems supplied primarily to Hyundai Motor and Kia corporation are comprised of stacks that can contain as many as several hundred H2 fuel cells. Those will be used by the automakers for their future hydrogen-powered vehicles.

Mobis is the largest automotive components and technologies supplier in South Korea. Its primary focus has been on chassis systems. These include systems such as suspension and steering systems, brakes, airbags, electrical systems such as infotainment systems and lighting, connected and autonomous driving systems, as well as electric and hybrid drivetrain systems. 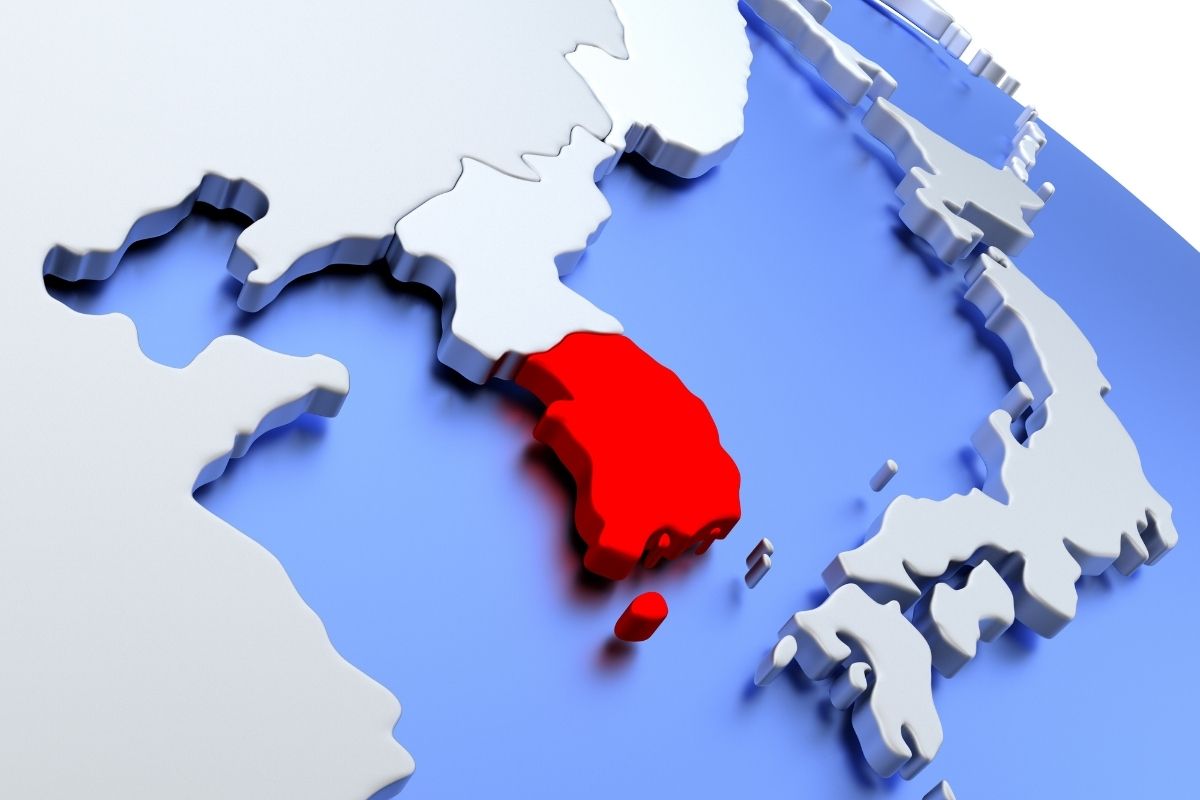 The two hydrogen fuel cell plants will play a central role in the company’s move to keep up with automaker needs for zero-emission vehicles as governments and corporations worldwide transition toward carbon neutrality.

The Fastest Growing Jobs in Sustainability