The automaker has announced that the iX5 SUV hydrogen version will be produced in limited numbers.

BMW has announced that it is looking into producing a hydrogen fuel cell version of the zero-emission Neue Klasse cars it has planned for a fully electric platform.

The announcement was recently made by the German automaker’s CEO Oliver Zipse.

“In our view, hydrogen is the missing piece of the puzzle that can complement electromobility places where battery-electric drivetrains are unable to gain traction,” said Zipse while speaking during BMW’s recent earnings call.

The first vehicle models built on the Neue Klasse platform are expected to roll out in 2025. They will start with a sedan that is a comparable size to the 3-Series midsize car as well as a “sporty SUV,” said Zipse on the earnings call. “We could also imagine a hydrogen drivetrain for this new vehicle generation.” 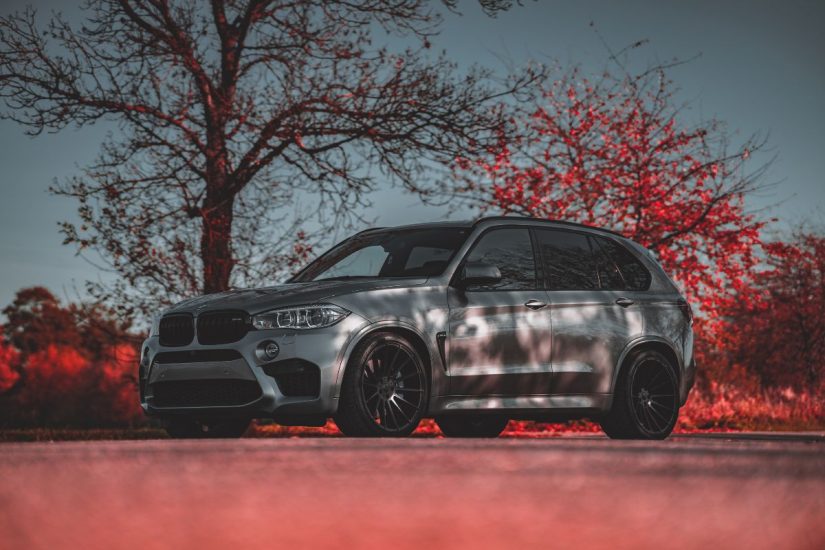 The limited production of the hydrogen fuel cell car is expected to begin at the end of the year.

The production will include an H2-powered version of the X5 large SUV, which will be called the iX5 Hydrogen. “We are already thinking about a possible next generation,” explained Zipse.

The iX5 Hydrogen prototype was originally unveiled by BMW at the IAA mobility show which took place last year in Munich. The vehicle brings together a fuel cell and battery that result in a combined 374 hp output. From empty, the tank takes between three and four minutes, according to BMW. This project was funded in part by the German government.

Among all the automakers in Germany, BMW has shown itself to be the one with the largest investment into hydrogen as a zero-emission strategy. Other automakers in Germany haven’t been as driven to pursue an H2-powered drivetrain because of its higher cost and the current limitations to the refueling infrastructure. Daimler stated in 2020 that it would no longer be pursuing its own H2-powered SUV, the GLC F-Cell.

That said, there remain quite a few non-German automakers that continue to pursue the zero-carbon emission opportunity for hydrogen fuel cell cars, including Renault and Toyota, among others.