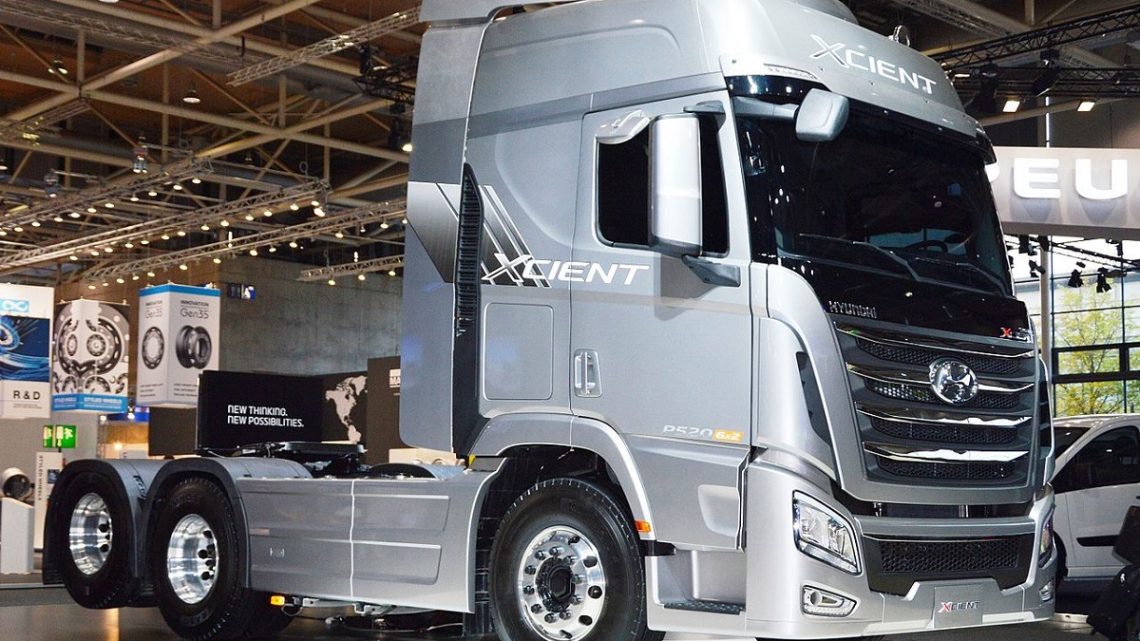 The South Korean automaker will export 27 of its XCIENT vehicles to the European country.

Hyundai Motor Company has announced that it will be exporting 27 of its heavy duty XCIENT hydrogen trucks to Germany.

The fuel cell vehicles are slated for use in areas such as manufacturing, retail and logistics.

The South Korean automaker released a statement last week in which it announced that a total of seven companies (which it did not identify at the time) would be using the heavy-duty hydrogen trucks on German roads with the assistance of funding from the government of Germany.

Hyundai said that €1.6 billion was earmarked by Germany’s Federal Ministry for Digital and Transport for the purchase of “eco-friendly commercial vehicles”. That funding will continue to flow until 2024.

The vehicles the automaker is exporting to Germany feature 180-kilowatt fuel cell systems and carry seven H2 tanks to fuel them. The additional power needed for the vehicles is supplied by three onboard batteries.

“The maximum driving range is 400 km (a little under 249 miles) per charge,” said a statement from Hyundai. 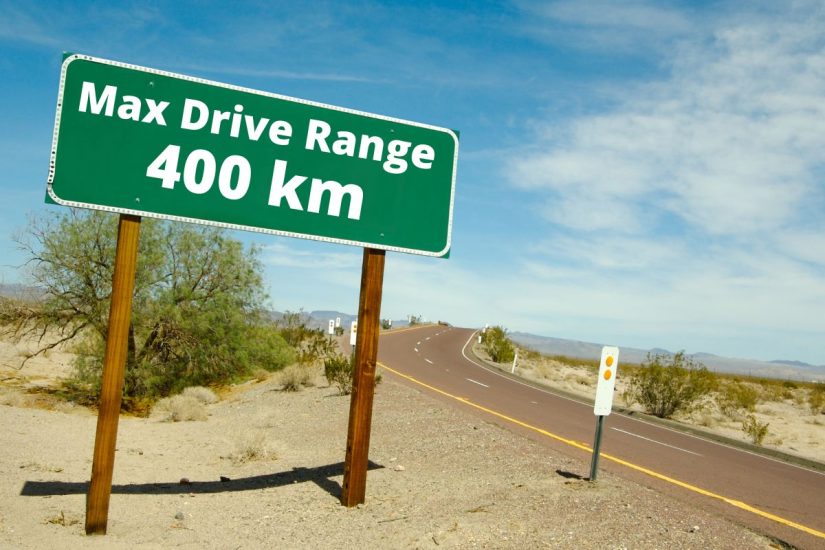 The additional hydrogen trucks will raise the total number of XCIENT vehicles already in the EU.

There are already several H2-powered heavy-duty vehicles driving European roads, including XCIENTs. In fact, a total of 47 units of that model have already been delivered to Switzerland and have driven more than 4 million kilometers (2.48 million miles) on Europe’s roads as of July’s tallies.

Hyundai Motor Group announced its intentions in September 2021 for the development of H2-powered versions of all its commercial vehicle models by 2028. At that time, it stated its plan to bring in a “next generation fuel cell system” by 2023. The automaker has stated that its goal was to “achieve a fuel cell vehicle price point comparable to a battery electric vehicle by 2030.”

As governments worldwide broaden their carbon reduction strategies, the development of hydrogen trucks to operate emission-free aligns well with near-future market opportunities. While some automakers are focusing on battery electrics for passenger vehicles, H2 is proving to be a leading choice for powering heavier duty vehicles and equipment.