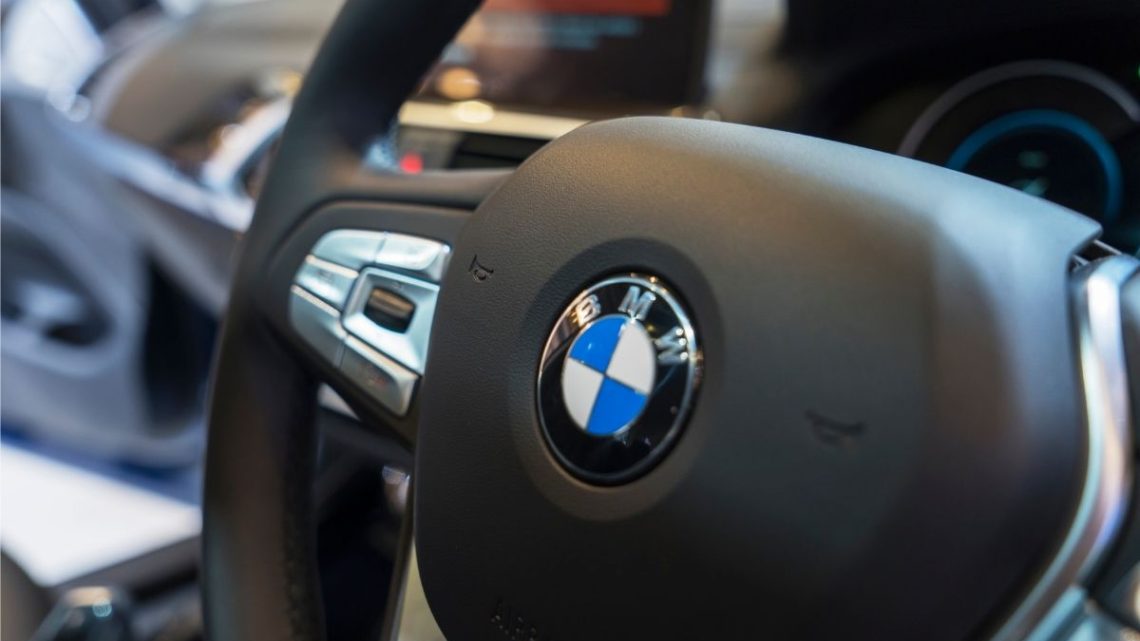 The tests have confirmed that the vehicle is able to stand up to even the lowest temperatures.

The BMW iX5 Hydrogen has been undergoing testing throughout the winter, in a process involving some of the coldest places on the planet, only to confirm that the fuel cell vehicle can hold up even in the lowest temperatures that could be thrown at it.

The BMW Group demonstrated that the greenhouse gas emission-free vehicle is ready for winter use.

The BMW iX5 Hydrogen testing revealed that it is outstandingly reliable in cold winter weather, providing unlimited driving opportunity even in the most extreme weather conditions. The insight provided by the testing also helps to show that fuel cell vehicles as a whole will be able to continue operating in areas that experience extreme cold weather in the wintertime.

The vehicle was tested right at the Arctic Circle, undergoing a number of different types of testing on public roads as well as additional trials in northern Sweden at the automaker’s testing center in Arjeplog. The company was able to gather substantial useful data from the demanding test program, allowing it to reach a number of milestones in the development of carbon emission-free vehicle technology. 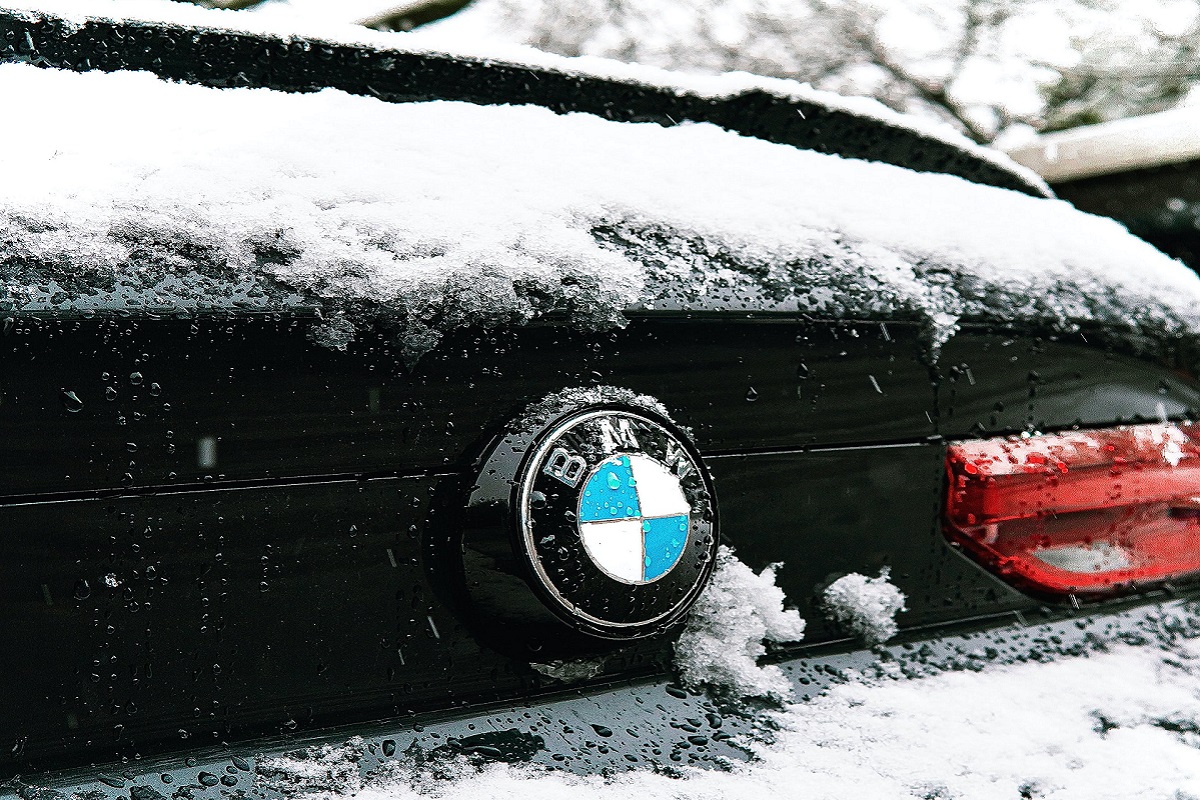 Despite very cold temperatures, ice and snow, the BMW iX5 Hydrogen drive components all held up.

The vehicle’ fuel cell system, H2 tanks, central vehicle control unit, power buffer battery and all other drive components were able to withstand all the testing in extreme cold, snowy and icy weather and road conditions. This underscored the vehicle’s reliability for everyday use year-round.

A small series of the H2-powered fuel cell vehicle is slated for production before the end of this year. The extreme weather condition testing was among the prerequisites of the vehicle development process before it could be produced for public sale. Production will begin once the remainder of the vehicle’s reliability testing has been completed. This will involve testing the vehicle in a spectrum of other conditions.

The BMW iX5 Hydrogen has already been successfully completing a large number of weather and long-distance use tests over the last few months, each as a component of the BMQ Group development process. The purpose is to be sure that the vehicle model will be ready for that small series production before 2022 comes to a close.

Beyond the BMW iX5 Hydrogen testing, the automaker is working to boost H2 station networks.

At the same time that the company has been testing the BMW iX5 Hydrogen in preparation for production, it has also been committing to the rapid expansion of the overall H2 filling station network.

Hydrogen on ice ❄️. In one of the coldest regions of the world, the BMW iX5 Hydrogen is undergoing its final winter testing — delivering unrestricted CO2-free driving pleasure even in extreme weather. #BMWGroup #BMWi

“The winter testing under extreme conditions clearly shows that the BMW iX5 Hydrogen can also deliver full performance in temperatures of -20°C and therefore represents a viable alternative to a vehicle powered by a battery-electric drive system,” said Board of Management of BMW AG, Development Member Frank Weber. “For us to be able to offer our customers a fuel cell drive system as an attractive sustainable mobility solution, a sufficiently extensive hydrogen infrastructure also needs to be in place.”

The BMW iX5 Hydrogen held its own to the level of conventional combustion engines in cold weather.

Among the particularly interesting points made by the BMW iX5 Hydrogen testing was that it was on par with conventional combustion engines in terms of the performance for everyday usability even at extremely low temperatures.

Moments after starting the vehicle, even in below-freezing temperatures, drivers of the vehicle can access full system power. Moreover, that particular model requires only three or four minutes to refuel, even when refilling is taking place on a very cold day.

BMW Group (ETR stock symbol BMW), the more common name for Bayerische Motoren Werke AG, is a German multinational luxury vehicle manufacturer with its headquarters in Munich. It is among the remaining automakers that have continued their development of H2-powered vehicles among their zero-emission lines, with its small series production of the BMW iX5 Hydrogen to begin later this year.

Fukushima, Japan shifts its focus to hydrogen fuel and robotics
How can city design help with sustainable travel?