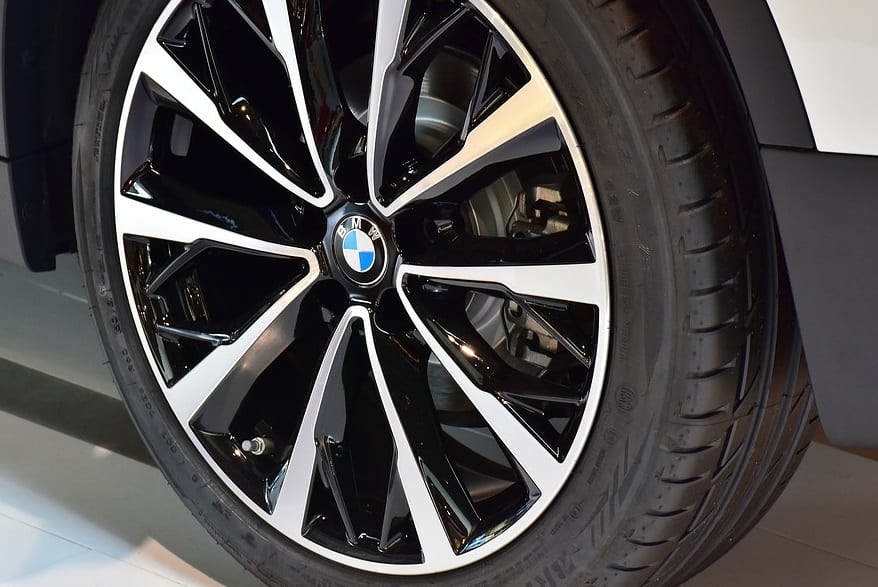 Automaker BMW has plans to launch a new fuel cell vehicle in 2025. The company has been experimenting with hydrogen fuel cells for some time. These energy systems generate electricity by consuming hydrogen. They have become popular in transportation because of their performance capabilities and the fact that they do not produce harmful emissions. BMW is one of several major automakers that are planning to launch new vehicles equipped with fuel cells in the coming years.

BMW has taken up a strong interest in clean technology in recent years. The company has begun heavily investing in batteries and other systems in order to make its cars more environmentally friendly. While much of the automaker’s focus is on conventional battery systems for electric vehicles, BMW has also shown a strong interest in hydrogen fuel cells. BMW’s Klaus Fröhlich notes that BMW plans to make a “large car with a fuel cell” by 2025. This vehicle will be the latest in BMW’s efforts to embrace hydrogen as a clean transportation fuel.

Automaker has been experimenting with fuel cell systems for several years

This is not the first time BMW has made use of hydrogen fuel cells. In fact, the company is one of the few that have been experimenting with these energy systems for decades. BMW has showcased many prototype fuel cell vehicles in recent years, highlighting the progress the company has made with this technology. Commercializing fuel cells is a difficult prospect, however, largely due to the costs associated with the technology as well as lacking infrastructure support.

While BMW has ambitious plans for hydrogen fuel cells, the automaker believes these energy systems are only suitable for large vehicles, such as SUVs. Battery systems may be more ideal for smaller, more popular cars. The performance of hydrogen fuel cells, however, makes them a very attractive solution for companies that are interested in clean transportation.