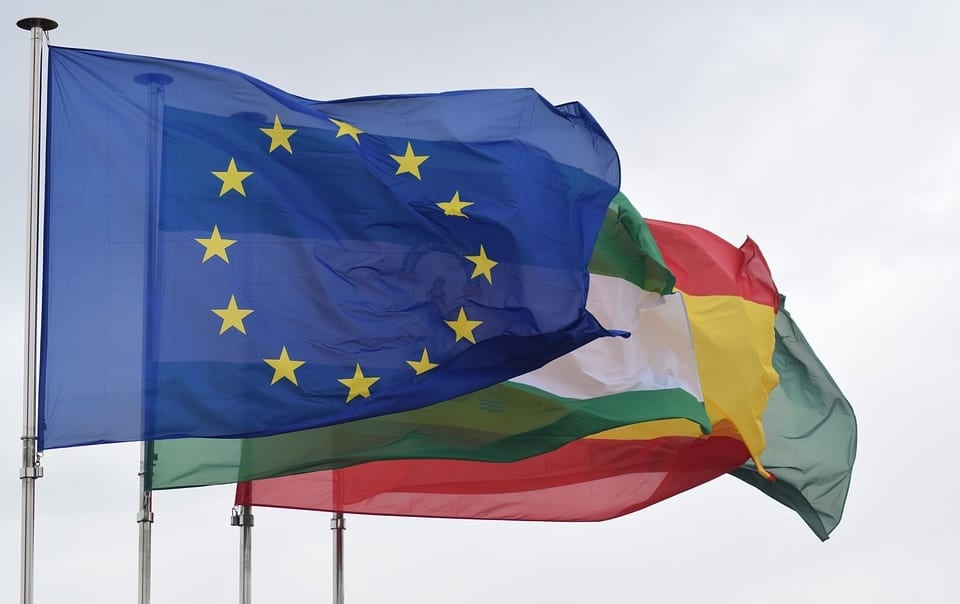 Lawmakers have come together to call for higher clean power targets

Members of the European Parliament have come together to agree on more aggressive renewable energy targets. Politicians met earlier this week to discuss some 1,300 amendments to the European Commission’s initial clean power proposal. The European Union, as a whole, has been working to embrace renewable energy and reduce emissions for some time. Last year, member states were given legal directives to generate no less than 20% of their electricity from renewable sources by 2020. Many lawmakers now want to see a higher target.

Current targets may be too low for most European countries

The European Commission released its renewable energy proposal in November of last year. Since its release, the proposal has been subject of harsh criticism from many lawmakers. Many believe that the targets set by the Commission are not aggressive enough. Others believe that meeting these targets will have little to no impact on the overall adoption of clean power. As such, politicians are now calling for targets to be raised, which would encourage European countries to accelerate their renewable power plans.

Renewable energy has been steadily gaining ground throughout the European Union

Many European countries have begun to embrace clean power. Wind energy has, in recent years, become one of the most prominent forms of clean power throughout the region. These countries are supporting clean energy for its economic potential as well as its environmental benefits. The adoption of renewable energy has been relatively slow, however, due to political issues and uncertain or inadequate targets set by the European Commission.

While most lawmakers are eager to see more aggressive targets, some are advising caution. These lawmakers have noted that the European Commission will be releasing a revised renewable energy proposal that has more realistic targets. This forthcoming proposal is meant to account for various trends that exist in Europe’s renewable energy space and allow countries to better achieve their clean power goals on an individual basis.