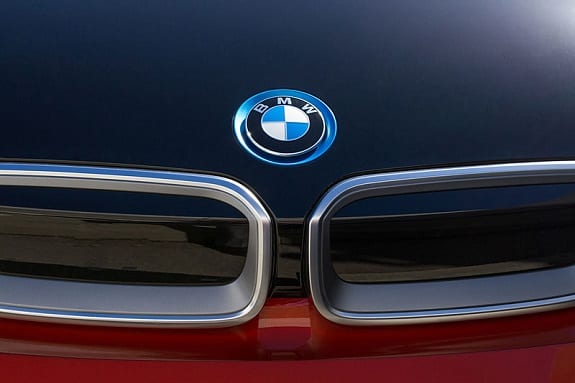 BMW has developed a new method to store hydrogen fuel

Automaker BMW has announced a new way to compress hydrogen fuel, which could have a major impact on the range of fuel cell vehicles. These vehicles consume hydrogen in order to produce electrical power, which is their primary source of energy. Fuel cell vehicles have won praise for their high efficiency. Toyota’s fuel cell vehicle, the Mirai, can travel more than 300 miles on a single tank of hydrogen fuel. Honda’s recently unveiled fuel cell vehicle is estimated to have a range exceeding 400 miles.

BMW’s new development may further improve the mileage of fuel cell vehicles. The company has devised a new technique to compress hydrogen fuel. Though the technique is still a work in progress, BMW researchers note that it has significant promise. Once the automaker manages to optimize the technique, it may be able to allow fuel cell vehicles to travel more than 435 miles on a single tank of hydrogen fuel.

The new method involves compressing hydrogen fuel at extremely low temperatures. This increases the storage volume of fuel tanks that store hydrogen. BMW expects that the new storage technology will be used sometime after 2020, when automakers will be releasing larger fuel cell vehicles that will already be equipped with more efficient and capable fuel cell technology. BMW has plans to release its own fuel cell vehicle in the coming years, with this vehicle expected to compete with others that have already been released in the commercial market.

Several automakers have been working together to improve fuel cell technology and develop new solutions that make fuel cell vehicles more efficient. It is unlikely, however, that BMW will be working with companies like Toyota, as they will be competing in different markets. Independently, automakers have been investing heavily in the development of a hydrogen fuel infrastructure, which will support the adoption of fuel cell vehicles.