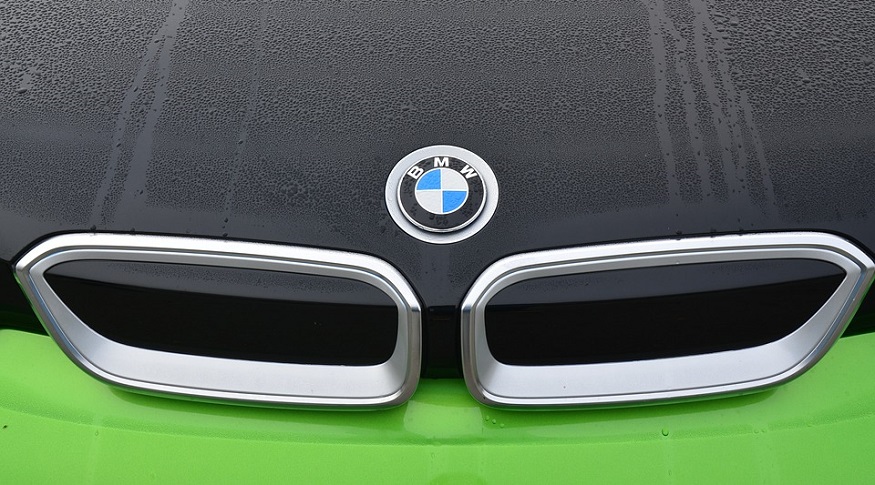 The automaker has boosted its focus on two types of zero emission vehicles.

BMW hydrogen fuel cell vehicles continue to be a serious focus for the automaker as it simultaneously moves forward with electric cars.

The German company plans to roll out a number of battery-powered electric car models.

At the same time that it is moving ahead with its EVs, it has also committed itself to furthering BMW hydrogen fuel cell vehicle research with passenger cars in mind. The company’s plans are to invest more than €30 billion ($32 billion) into research and development. A recent press release from the German firm outlined some of its plans moving forward as it navigates the coronavirus pandemic and releases Q1 2020 financial results.

“We will continue to invest in hydrogen fuel-cell technology,” said BMW board of management chairperson Oliver Zipse. He underscored that even in a downturn, the company is in a particularly strong position.

BMW hydrogen fuel and electric vehicle targets will tighten to work to achieve them more efficiently.

Zipse explained that the company is shifting to meet earlier emissions deadlines. He also stated that the automaker has already secured the raw materials it needs to ramp up its production of electric vehicle batteries.

This places the carmaker in a shrinking group of vehicle manufacturers that are continuing to focus on H2 technology for passenger vehicles. Most of the focus on this renewable fuel has pivoted away from passenger vehicles in favor of heavier machinery such as in the mining industry, as well as cargo ships, trains, trams and fleets of buses and trucks.

Still, there are some holdouts that are pursuing this zero-emission fuel in the passenger vehicle category. As Daimler shut down a development program with Mercedes-Benz in April, others continue to push forward. Honda, Hyundai and Toyota already have models for sale and sell small volumes of those vehicles.

That said, those companies appear to be taking a similar tack to the BMW hydrogen fuel

development strategy. They are simultaneously pursing other goals, either in the form of electric vehicles, or by focusing on commercial vehicles as well.