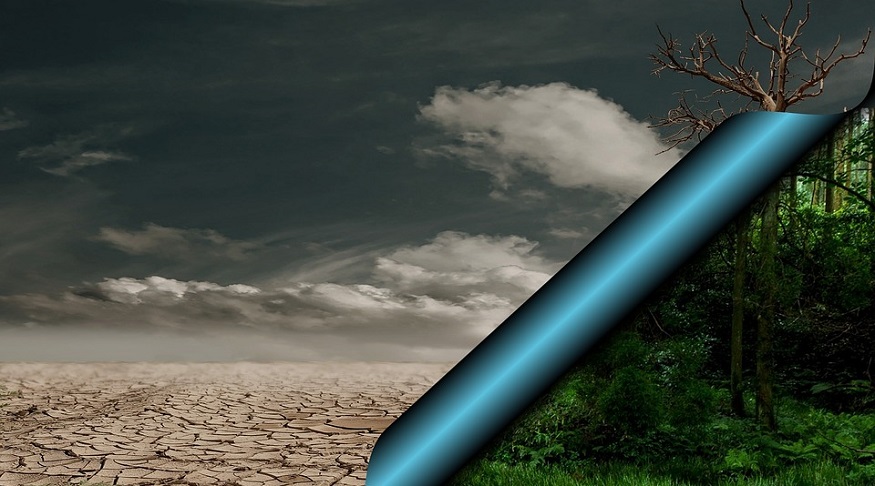 Climate change will make these locations so hot they are “near un-liveable” by 2070.

A new study showed that the planet is warming in such a way that extreme temperatures will make locations lived in by over 3 billion people “near un-liveable” well before this century is done.

By 2070, many highly populated areas will become so hot that people will struggle to thrive there.

The study predicted that unless greenhouse gas emissions are substantially reduced, large numbers of people will live in extreme temperatures higher than 29ºC (85ºF). This average temperature is considered to be higher than the “niche” climate in which people have been thriving for the last six millennia.

The researchers based their predictions on United Nation population projections data combined with a 3ºC warming scenario, which is among the currently accepted global temperature trend forecasts. The UN report indicated that even if Paris climate agreement targets are kept, a 3ºC rise is expected.

The research showed that extreme heat will be problematic due to narrow human population concentrations.

Research examined the locations of human populations, which are greatly focused on narrow climate bands. The majority of people around the world live in places where there is an 11º-15ºC (50º-60ºF) average temperature. A smaller but still significant number of people live in places where the average temperature is 20º-25ºC (68º-77ºF). These locations have been home to the largest human populations for thousands of years.

That said, if the global warming predictions are correct and the 3ºF increase takes place, billions of people will find themselves living outside of this “climate niche” that has been home to the human population throughout this time.

and that’s why we find the average person on the planet is living in about 7C warmer conditions in the 3C warmer world,” explained Lenton.