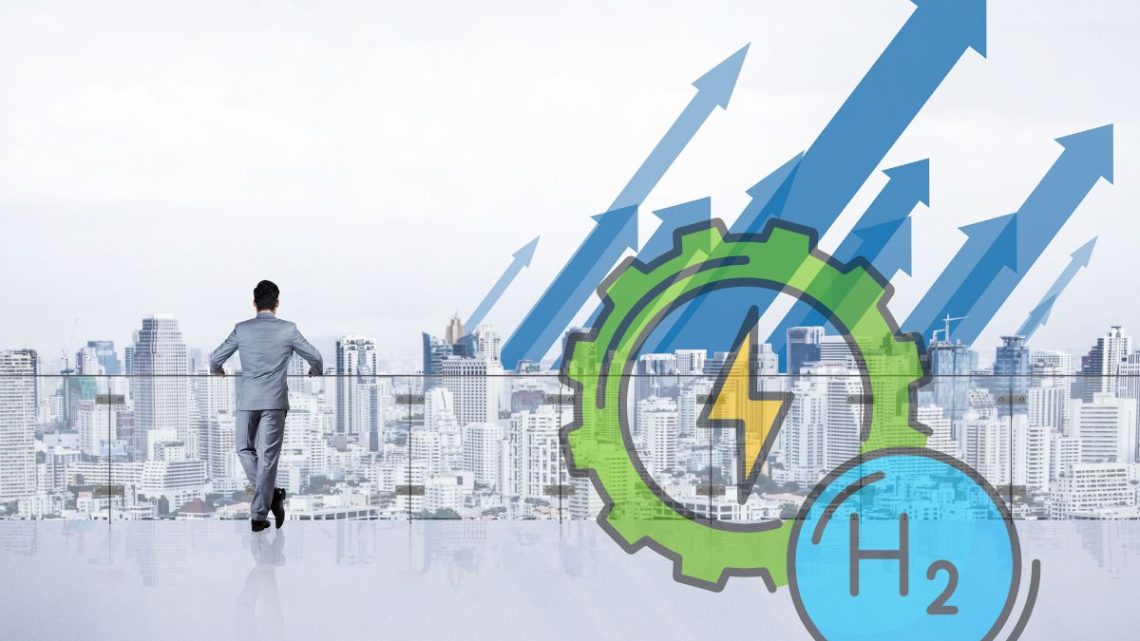 The company’s H2 management team is shifting its investments toward the low-carbon energy source.

The BP hydrogen team is getting bigger as the energy company lays the foundation to accelerate its investments into H2.

The company sees great potential in the low-carbon fuel in the global transition out of fossil fuels.

The overhaul of the BP hydrogen team is the initial solid indicator that the changes Anja-Isabel Dotzenrath are moving ahead. Dotzenrath is the former RWE Renewables head that now leads natural gas and renewables at BP since March. 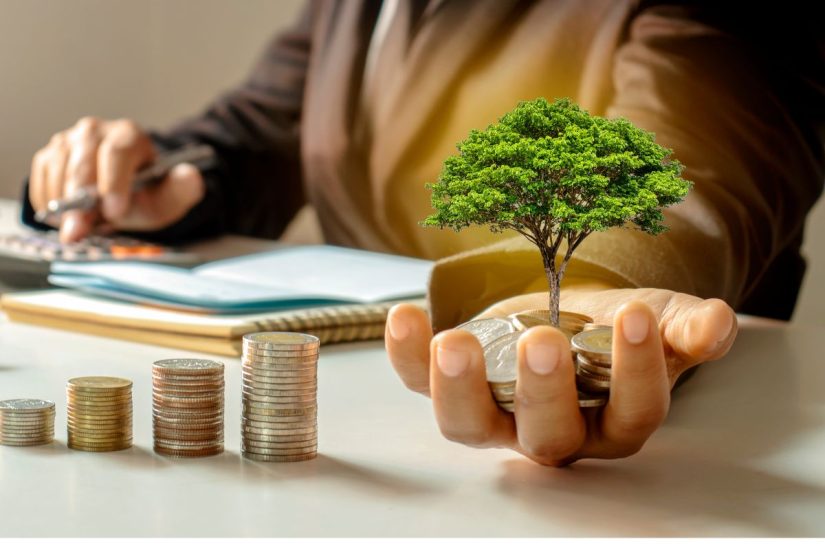 This announcement has also arrived as the company announced that it would be purchasing a 40.5 percent stake in an Australian renewable energy project, which it will also operate. That project is viewed as one of the largest in the world for the production of green H2.

Felipe Arbelaez is now leading new H2 team at the energy company. Arbelaez is a veteran exec with the company who played a key role in shaping its renewable energy strategy since 2020 when Chief Executive Bernard Looney took his position, according to a memo cited in a recent Reuters report.

Those teams will work on technical developments and integration of H2 in the company’s operations, according to the cited memo. The changes to the team structure will become effective at the start of July.

That said, the company also intends to hire about 100 more people onto the team before the close of the year, after having already hired about that many in 2021, said a spokesperson from the energy giant.

The decision to boost the BP hydrogen team arrives on the heels of a boost in government and industry strategies for pouring billions of dollars into the clean fuel in years to come, as decarbonization becomes a central goal, said Arbeleaz as quoted in the Reuters report. “We’re starting to see evidence that the desire to progress the hydrogen market is really accelerating across all nations and particularly in Europe, Asia and the United States,” he went on to explain.