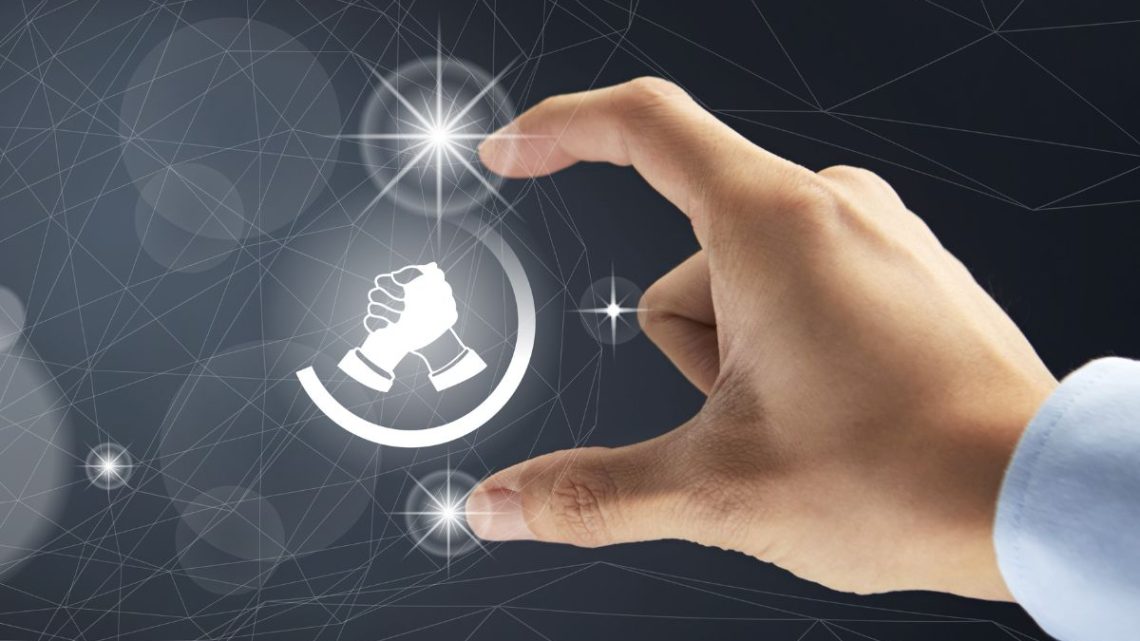 The companies intend to use this clean tech to power generators used on a UK construction site.

The companies will be deploying the hydrogen fuel cell units to deploy them as generators for a construction site in the United Kingdom. 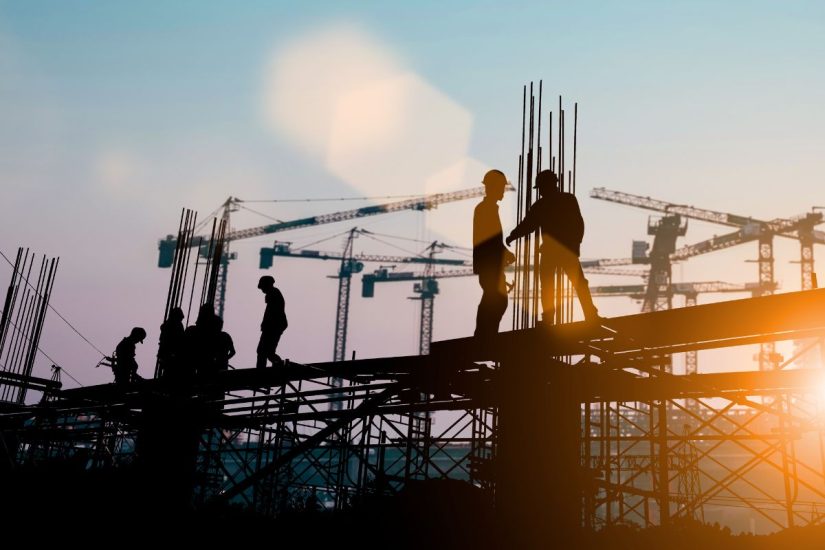 Upon the initial announcement of the partnership, the AIM traded firm announced that it would be leasing an initial Power Tower unit to be deployed in the second half of this year at an active construction site. AFC Energy will be sourcing and supplying the necessary H2 to the site on commercial terms. Kier will be operating the system at the site.

The Power Tower will provide the energy needed for powering onsite cabins. It will also represent the first time Kier has deployed H2 fuel cells.

The reason AFC called the Power Tower “uniquely suited” to use on a construction site included its logistical flexibility that results from its zero-emission hybrid H2 technology.

The lease will offer a foundation upon which to build a longer-term partnership between the companies for the purpose of providing additional H2 systems starting next year.

“We are delighted to be partnering with Kier in support of their decarbonisation initiatives here in the UK through deployment of our hydrogen fuel cell technology,” said Adam Bond, the company’s chief executive officer. “Contractors and plant hire businesses are under increasing pressure to reduce greenhouse emissions and improve air quality.”

The partnership is one of a growing number forming between companies that are supplying hydrogen fuel cell units and those that are seeking new clean energy solutions as they accelerate their decarbonization transition.

“We are confident that our hydrogen fuel cells will play an important role in delivering a net zero UK construction industry,” said Bond as a part of the media statement released to announce the new partnership.