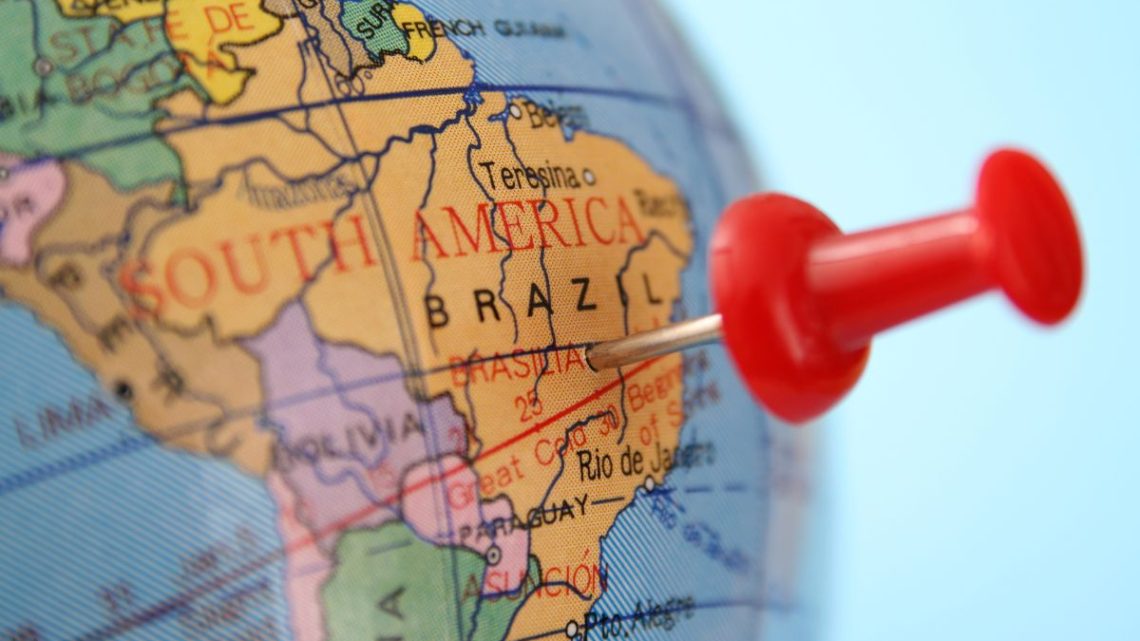 The country is taking steps forward to play a role in the global production of the emission-free fuel.

The Brazil green hydrogen production strategy is now in development as the country prepares to become an important player in the global renewable H2 market.

Among the leading participants in the country’s renewable H2 effort will be EDP Brasil.

EDP Brasil is one of the leading companies in the country’s energy sector and will play a critical part in the Brazil green hydrogen production strategy. It will begin activities at a renewable H2 production unit located in São Gonçalo do Amarante, Ceará.

The project will produce H2 using water electrolysis. The EDP plant will power the electrolyzer using photovoltaic solar energy. It is expected to have a production capacity of 22.5 kilograms per hour. Its development involves an investment of $8.33 million (R$41.9 million) 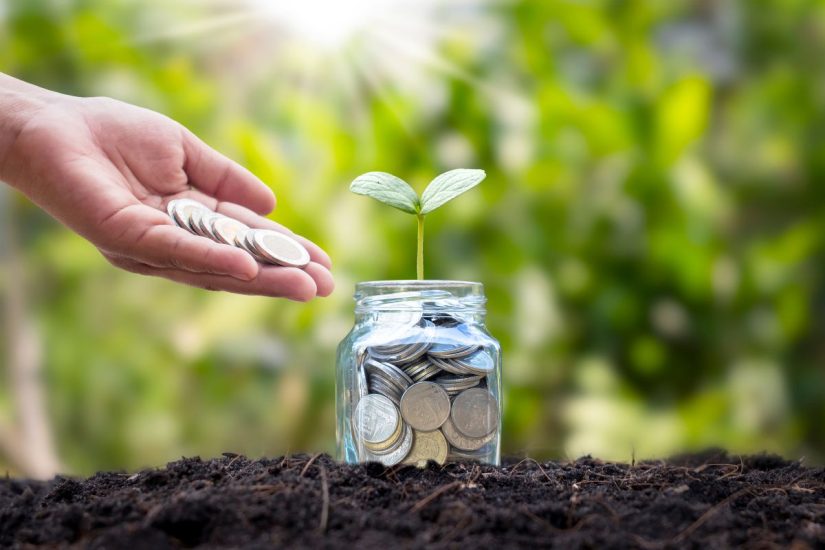 The H2 produced at the site will be used at the Ceará pilot plant as a partial alternative to the coal currently supplying the Pecém Thermal Power Plant (UTE Pecém).

The Brazil green hydrogen project will provide a better understanding of the emission-free fuel.

“It is a research and development project. [P&D] Which will allow us to understand the energy gain that hydrogen provides, with an energy yield four times greater than that of coal,” said EDP COO Cayo Moraes.

The pilot plant will also provide the company with the opportunity to more closely examine the organizational, technical and economical feasibility of fuel production. What the company expects is that the project will provide necessary subsidies for determining whether it should scale up the plant to an industrial level in the state.

Should that be the case, the company will be able to export H2 to European energy companies, generate greenhouse emission-free fuel for vehicles, or supply it to industrial companies.

Energy experts expect that this Brazil green hydrogen project will become the first of several initiatives intended for renewable H2 production in the country. The government of Ceará has already added 14 memoranda of understanding (MoU) with various private groups seeking to participate in the state’s H2 production.