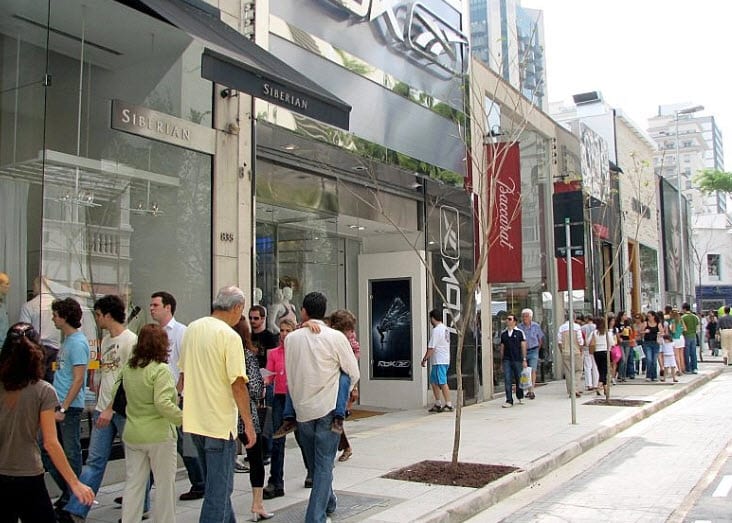 Many countries in South America are taking a stand against climate change.

Though the issue is steeped in controversy, many countries believe that taking steps to adopt sustainability and alternative energy are better than doing nothing at all. Of these countries, Brazil is making the most progress. Today, Brazil generates approximately 43% of its electricity from renewable sources. Much of this energy comes from solar or wind power, but the country could soon turn to hydrogen as its energy source of choice.

The Brazilian government has been working with Ballard Power, a fuel cell manufacturer based in Canada, over the past few years.

Ballard has brought fuel cells to the country that are being used to power public transportation. Brazil is now home to a veritable fleet of hydrogen-powered buses, each of which have saved the country a significant amount of money on energy costs. Now, Brazil is looking for other applications for hydrogen fuel and is once again turning to Ballard for assistance.

Whether fuel cell will take root outside of Brazil is a matter of debate.

Fuel cells are notoriously expensive, which can deter some developing countries from adopting hydrogen fuel. Ballard has been working to create more efficient and inexpensive fuel cells, but whether the company can successfully bring them to South America is uncertain. For now, Ballard is focused on its work in Brazil. If new fuel cell systems prove successful there, the country may serve as an example for other South American countries and encourage them to follow suit.