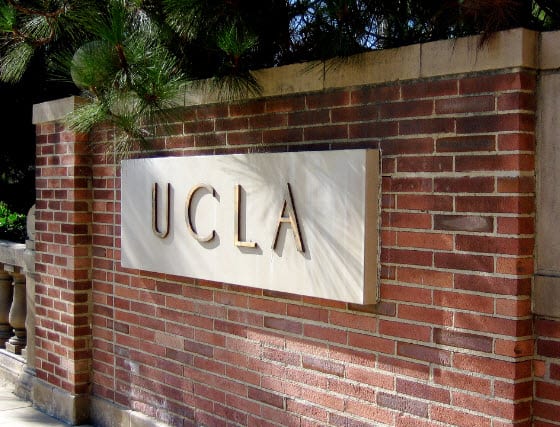 Researchers from UCLA have developed a new way to produce supercapacitors.

Supercapacitors are the common term referring to electrochemical capacitors. These technologies are capable of storing massive electrical charges and can discharge this energy more quickly than batteries. Supercapacitors are often considered the best form of energy storage currently available, but their production is costly and time consuming. UCLA researchers believe they have solved the problem of cost by using graphene, an allotrope of carbon.

By using graphene, researchers have been able to construct affordable supercapacitors that are significantly more powerful than their previous incarnations.

Researchers say that these graphene supercapacitors can charge and discharge electricity nearly one thousand times faster than conventional batteries. These capacitors are also able to store much more energy than their predecessors. UCLA believes that its new capacitors could be the key to reliable and efficient energy storage for sustainable power.

Researchers have a great deal of work left to do in order to determine the viability of their new capacitors.

In the future, these capacitors could be used alongside alternative energies like hydrogen and solar power and may be capable of storing the electricity produced by these energy systems for years. This could be considered a major victory for the world of alternative energy, as renewable fuel has long been held back from commercialization due to issues with reliable and efficient storage.