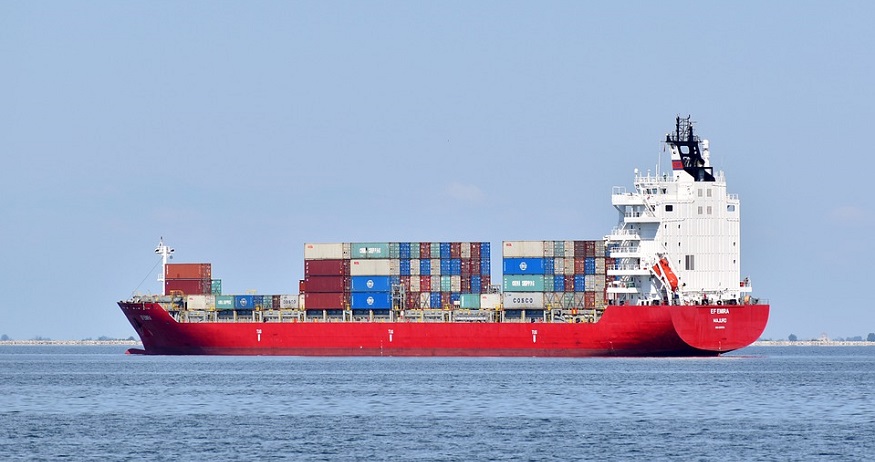 The Australian company has signed a memorandum of understanding for the massive vessel.

Ballard will be designing and developing the hydrogen fuel cell system for GEV’s compressed
H2 vessel.

Under the terms of the memorandum of understanding, Ballard will work with GEV for powering the C-H2 ship using fuel storage tanks containing compressed hydrogen. The result will be an important method of marine transportation that can operate a component of the supply chain with zero emissions.

Ballard’s responsibility in this MoU will be to design the hydrogen fuel cell system to power the vessel. It will also work alongside GEV for the integration of this system into the C-H2 ship design. The purpose is to produce the systems and technology necessary for the shipping industry to be able to operate without producing greenhouse gas emissions such as CO2.

The C-H2 ship is one of many types of transport vehicle companies are aiming to power with renewable energy.

“This MOU is a significant step in our development of the company’s C-H2 Ship, with hydrogen fuel cells now at the forefront of zero-emission technologies for shipping. We look forward to working with Ballard Power Systems on the development of the C-H2 ship’s fuel cell system and power requirements in line with our development program for a compressed shipping solution for hydrogen marine transport at scale,” said GEV Executive Director Martin Carolan.

Last month, GEV entered into another memorandum of understanding. That MoU was signed with Pacific Hydro Australia Developments. It was created for the purpose of examining various opportunities for green hydrogen production, storage, loading, ground and marine transportation. The green H2 in question would be produced via the Ord Hydrogen Project at Pacific Hydro.

Similar to the green hydrogen production and C-H2 ship memoranda of understanding, GEV also signed a letter of intent with Chinese yard CIMC Raffles almost two years ago. That agreement was for

the construction of a series of compressed natural gas carriers. That said, the order resulting from that letter of intent has yet to become reality.

Why are investors going wild over hydrogen stocks?