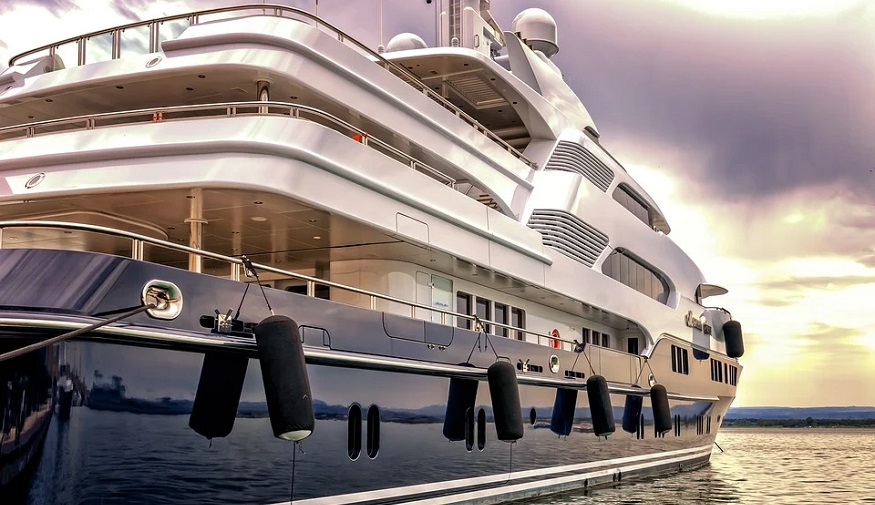 The automaker is continuing along the path to use H2 that has been abandoned by most other players.

Toyota is keeping up its journey toward an H2 future, but this time instead of cars and trucks, it’s focusing on marine hydrogen fuel cell opportunities.

The automaker has revealed that it is now focusing its H2 development attention on marine applications.

The project is called the REXH2. This modular marine hydrogen fuel cell system was designed for easy integration into existing naval architecture. The system has already been tested for over 7000 nautical miles in real-world use. Moreover, it has also been used aboard the Energy Observer for a trans-Atlantic crossing. According to the automaker, this has proven that “silent maritime and river mobility without emissions of CO2 or fine particles (is) possible.”

“Following the integration of our Fuel Cell module in the Energy Observer boat, we have further adjusted the module to fit in the EODev Hydrogen Range Extender,” said Thiebault Paquet, Toyota Motor Europe’s Fuel Cell Business Unit director. “Together with the EODev team, we can demonstrate that zero emissions and zero noise technologies for different types of mobility and power applications are already possible today. Making the different applications available is a great opportunity to decarbonize energy usage already, today, and contribute to the development of the hydrogen society.”

The marine hydrogen fuel cell system will next be applied within the HYNOVA 40 yacht.

Its use within the Energy Observer was as one of several renewable energy power sources. That vehicle’s primary propulsion is from onboard solar cell or wind turbine powered electricity generation. The HYNOVA 40, on the other hand, is a battery electric craft that will employ the Toyota technology as a form of “Hydrogen Range Extender.”

The HYNOVA 40 has a 12-passenger capacity and will become the first pleasure boat equipped with a marine hydrogen fuel cell system.