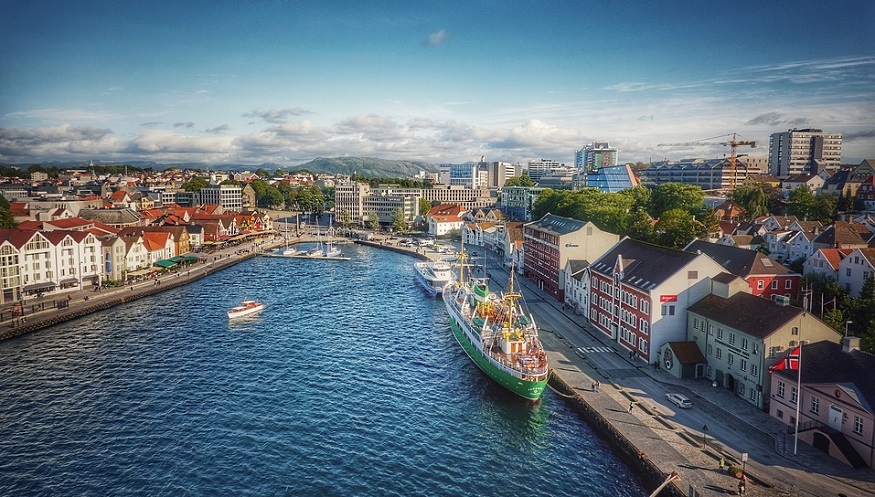 Corvus Energy, the power storage pioneer, is getting ready to begin the development and production of large-scale, sustainable maritime certified H2 systems based on Toyota hydrogen fuel cell technology.

This will take place in Bergen, Norway, and the automaker has already signed on as a key partner.

Together, the participants in this collaboration aim to develop and produce cost-effective modularized proton exchange membrane (PEM) fuel cell systems specifically for the global marine market.

Innovation Norway has provided funding for this project based on Toyota hydrogen fuel technology.

Funding for this project included 5.2 million euros from Innovation Norway, a state agency. This helps to give Corvus the boost it needs to achieve and maintain a top clean tech position for maritime as well as other sectors. The system development is meant to place the spotlight on the company’s first marine fuel cell system on a vessel as soon as 2023. From there, the product will receive its marine certification so that it can become available for commercial delivery the following year.

This collaboration combines the marine expertise of the Norwegian companies with the Toyota hydrogen fuel systems and technology experience as one of the leaders in the world. The Japanese automaker has been developing and producing these H2 powered systems for the automotive market and for other land-based applications for about three decades. It signed the partnership agreement with Corvus in December 2020.

The agreement means that Corvus will have access to the proven Toyota hydrogen fuel technology while opening it up to competitive pricing and large-scale production. This will bring on a first of its

kind production in Norway. It will strengthen the position of the country as core in the global shipping decarbonization efforts.