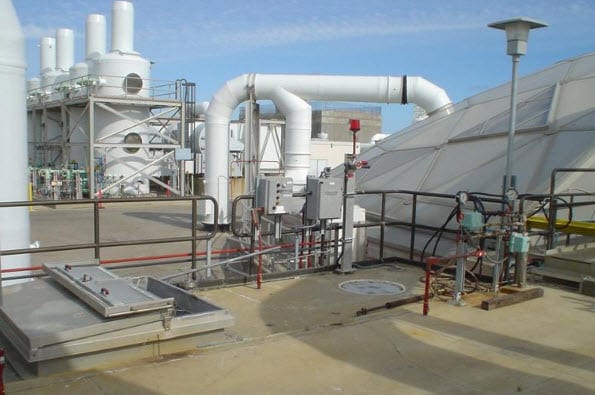 California continues to make use of eco-friendly technology in the daily operations of the state.

The Orange County Sanitation District is currently undergoing a rather interesting transformation. The facility once used to store and process human waste is being converted into a hydrogen fueling station in preparation of the coming of hydrogen-powered vehicles. The facility has been equipped with a fuel cell system that generates hydrogen from waste gas, which is then converted into electricity.

The initiative is part of a 3-year project which will display the value and viability of hydrogen fuel, not only for its uses in powering a sewage treatment facility but also for transportation. Officials will host a “grand opening” today, August 16th, where locals are invited to witness the unveiling of the ambitious project.

The facility will be the first of its kind in the world.

Automakers General Motors and BMW have similar plans in converting landfill gas into hydrogen fuel, but their efforts have yet to take root. In California, however, such initiatives are second nature and the state hopes to continue its innovative use of hydrogen and other alternative fuels to help protect the environment.

One of the most important functions of the facility moving forward will be its use as a hydrogen fuel station. This brings yet another station to California’s growing hydrogen highway, laying the foundation for a comprehensive infrastructure that will ensure the longevity of fuel cell vehicles.