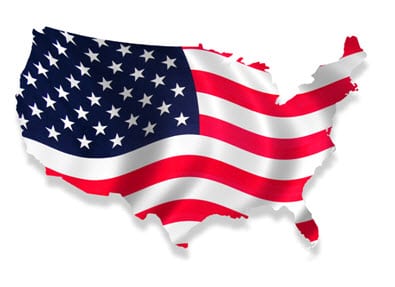 Early this year, the federal government made cuts to the research and development of hydrogen and fuel cell technologies.

The move was inspired by the Department of Energy, whose chairman, Steven Chu, said that fuel cells were not a viable technology. This decision has not had as much of an impact on the fuel cell industry as expected, however, as several private investors took up the cause of hydrogen fuel and funded ambitious projects in an attempt to progress alternative energy. Now, the government seems to be rethinking its earlier decision and has begun pouring money into fuel cell research.

The U.S. Department of Energy is planning to invest more than $7 million over the course of five years to the study of fuel cells and hydrogen storage technologies. The money will be used to fund independent investigations into how fuel cells and their associated storage systems can be made more affordable.

The data garnered from the analysis will be used to determine the future funding of research and development projects.

Many nations in the world are beginning to make use of alternative energy and a significant amount of them are looking to hydrogen fuel as a solution to their problem with oil. The U.S. is one of the few nations that does not support hydrogen outright, most often citing the massive expense of fuel cell systems as a reason for overlooking the technology. However, fuel cells are being put to use in developing countries that do not have access to the massive amounts of money the U.S. does. Given this, the government may be taking another look at their involvement with hydrogen fuel cells.