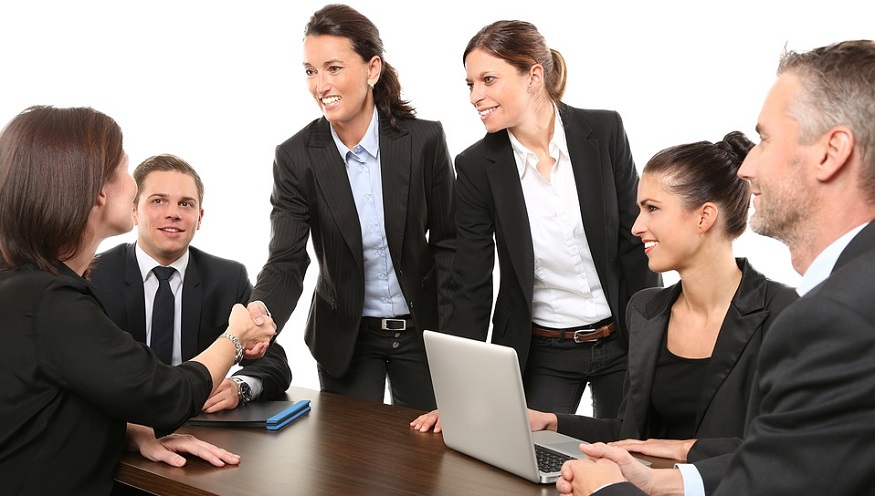 The CHBC has announced that this position will be filled by Sara Fitzsimon Nelson.

In this position, Fitzsimon Nelson will head the inclusion of H2 into the California climate strategy.

As the new Policy Director of the California Hydrogen Business Council, Fitzsimon Nelson will be taking the lead of the initiatives and projects that will include H2 and fuel cell energy into the Californian climate strategy. Hydrogen fuel is among the leading sources of renewable energy being investigated worldwide as the global transition away from fossil fuels starts to pick up steam.

Fitzsimon Nelson has arrived at her position with the CHBC following her time as the Service Employees International Union (SEIU) legislative analyst. While with at the SEIU, she partnered with legislative staff, worked in collaboration with coalition members for drafting legislation, and interacted with legislative leaders.

The California Hydrogen Business Council was pleased to announce the addition of Fitzsimon Nelson.

“We are pleased to welcome Ms. Fitzsimon Nelson as the policy director of CHBC. Sara brings new energy and perspective to our organisational advocacy efforts with the Governor’s Office, state legislature and regulatory agencies,” said Lauren Skiver, CHBC Chair, in welcoming Fitzsimon Nelson to the council in the official announcement of the appointment.

Skiver described some of the responsibilities Fitzsimon Nelson will be taking on in her new role. “She will spearhead the inclusion of hydrogen energy and fuel cell power in California’s climate and energy policies with our diverse membership,” said Skiver.

The official announcement of the appointment to the position of Policy Director at the California Hydrogen Business Council also included a statement from Fitzsimon Nelson. In it, she expressed both her enthusiasm for the appointment and for the work she will be doing through the council in the efforts to decarbonize the state.

and fuel cell technologies in California. This industry is poised to significantly contribute to the state’s economy-wide decarbonisation and air quality goals.”

Is the Gig Economy Incompatible With Environmental Sustainability?